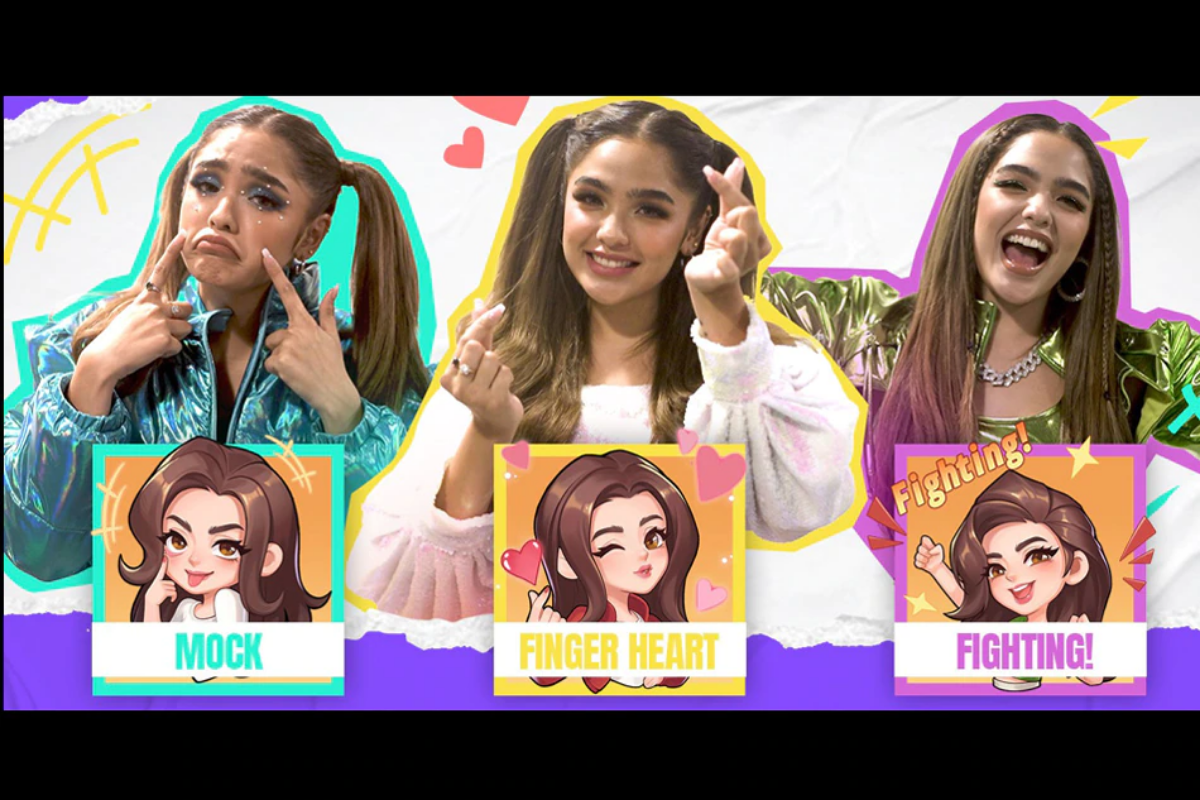 Andrea Brillantes was chosen as a Model for MLBB . | SAGISAG PH


Andrea Brillantes now has her own in-game emote in Mobile Legends: Bang Bang.

The actress was the first Filipino star have a battle emote stickers. MLBB made three emotes of her: “mock,” “finger heart,” and "fighting."

The developers of the game said that they chosen Brillantes because of her experience as a female gamer, on top of her social media reach.

"We chose Andrea Brillantes because she is a gamer herself. She plays Mobile Legends and she has grown her fans in the game. She can encourage her fans to break stereotypes that say female gamers like her are not good enough," it said.

Brillantes also recently starred in MLBB’s music video, “Tear It Off - Everyone is Awesome" which speaks against against discrimination of women and LGBTQ gamers.

In a statement, Brillantes said she is priviledged to be part of the project.

"I am so thankful and excited because as a gamer, this is a privilege to be part of ML games. My very own battle emotes represent me and my fellow girl gamers out there. I look forward to seeing my fans use the emotes in games and break biases," the actress said.

Also featured in the music video is cosplayer and co-founder of Tier One Entertainment Alodia Gosiengfiao, among other known personalities.