Petition challenges BIR to file a criminal case against BBM 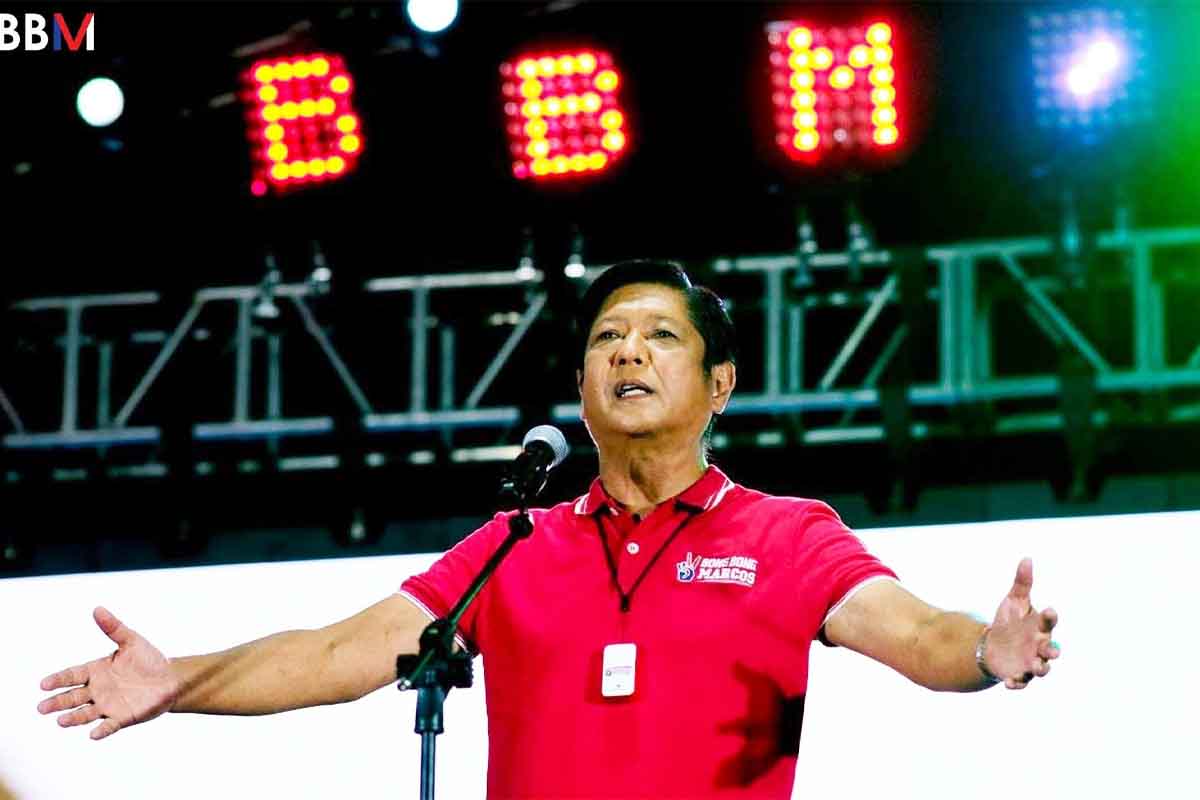 
A change.org petition is challenging the Bureau of Internal Revenue to file a criminal case against presidential aspirant Ferdinand “Bongbong” Marcos Jr.

The petition, started by Narzalina Lim on behalf of Filipino taxpayers, was addressed to BIR Commissioner Atty. Caesar Dulay.

It demands the revenue department to “collect the P203.819 Billion estate tax that the heirs of the late Ferdinand Marcos Sr. owe the Philippine government.”

Lim also cited facts in the petition, as follows:

1. You sent a letter to Aksyon Demokratiko dated March14, 2022  confirming that the BIR sent a written demand letter to the Marcos family on December 2, 2021 to pay their estate tax liability of PhP203.819 billion.

2. We also know that the PCGG, in a letter addressed to Aksyon Demokratiko dated March 11, 2022, signed by Chairman John Agbayani and Commissioners Raymond Dilag and Rhoderick Parayno, stated that the BIR executed its final assessment on the Marcos properties as early as 1993 and that the Supreme Court decision on this unpaid tax became “final and executory” in 1997.

The petition also reiterated that the Marcos family’s statement about their still unfinalized estate tax liabilities is a “brazen lie and that they have no intention of paying  this tax.”

“Their sense of entitlement, of being above the law, is reprehensible,” it read.

Moreover, the petition pointed out that with the tremendous increase in the prices of commodities and fuel products in the country today, on top of the lack of funds to aid the minimum wage workers, the P203.819 billion from the Marcoses could be a big help.

“This is not the time to just send demand letters to a family that has flouted the law for 25 years,” the petition also read.

“Now is the time for the BIR to act decisively and file a criminal case and  prosecute  Bongbong Marcos, as co-administrator of the Marcos estate, for failure to settle the family’s tax liability.  The law provides for it.  It can be done.  Just show political will and prove that there is justice in this country.”

As of writing, 4,106 individuals have already signed the petition.