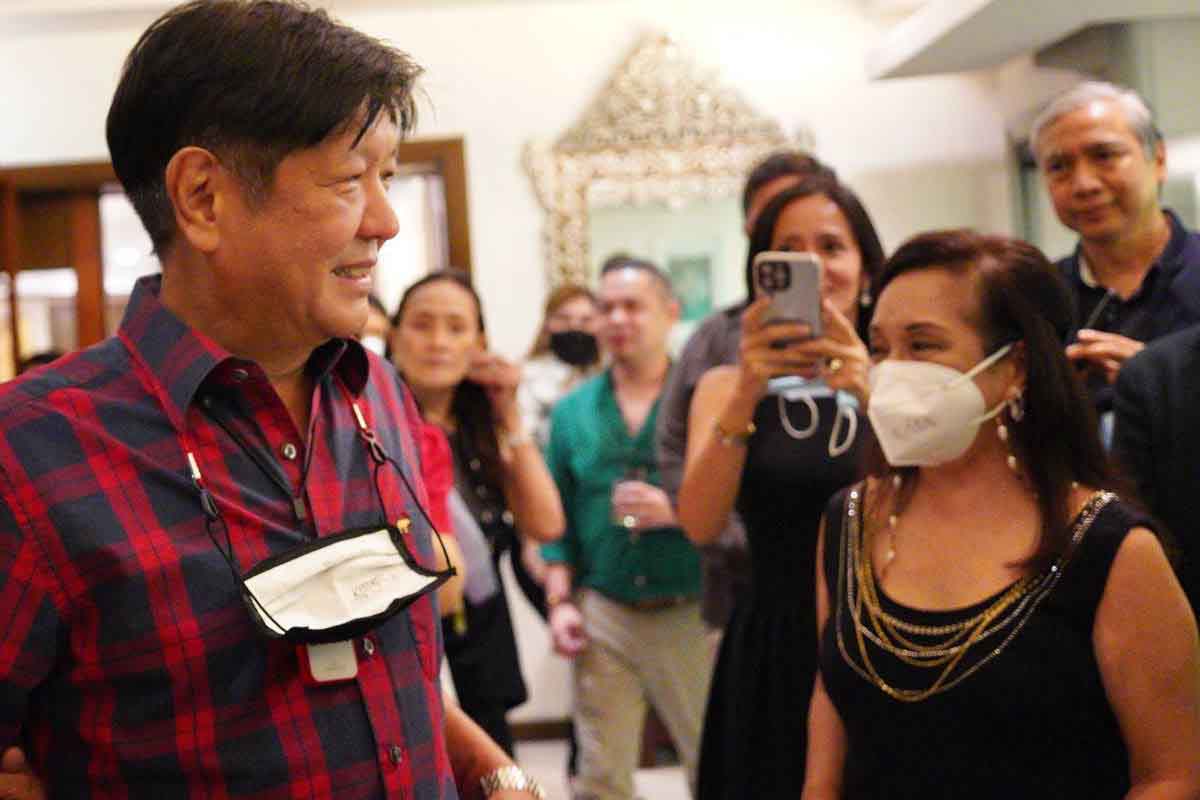 Marcos Jr.’s appearance in PGMA’s birthday came after the latter officially announced support to the survey frontrunner and his UniTeam.

Below are some photos from the birthday celebration, courtesy of BBM’s media bureau. 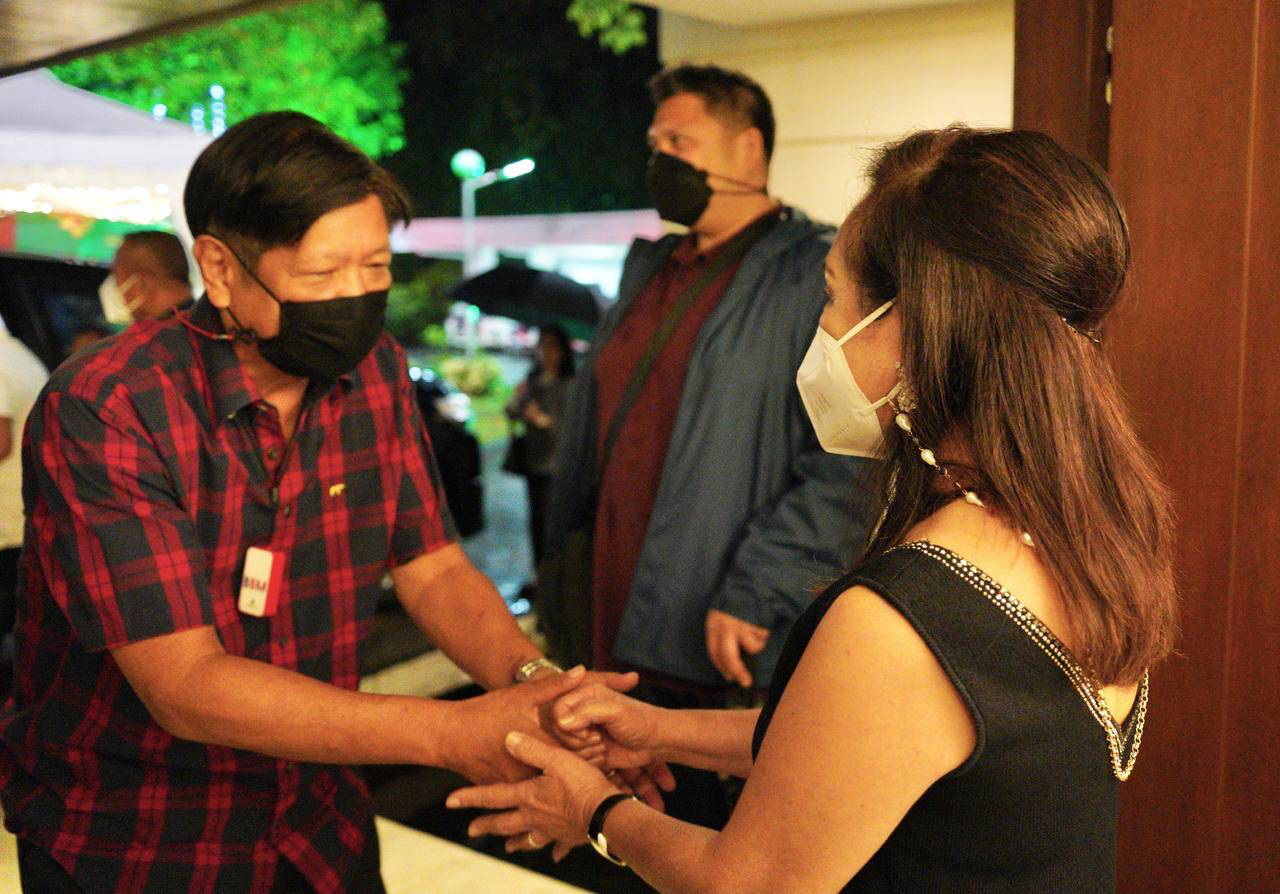 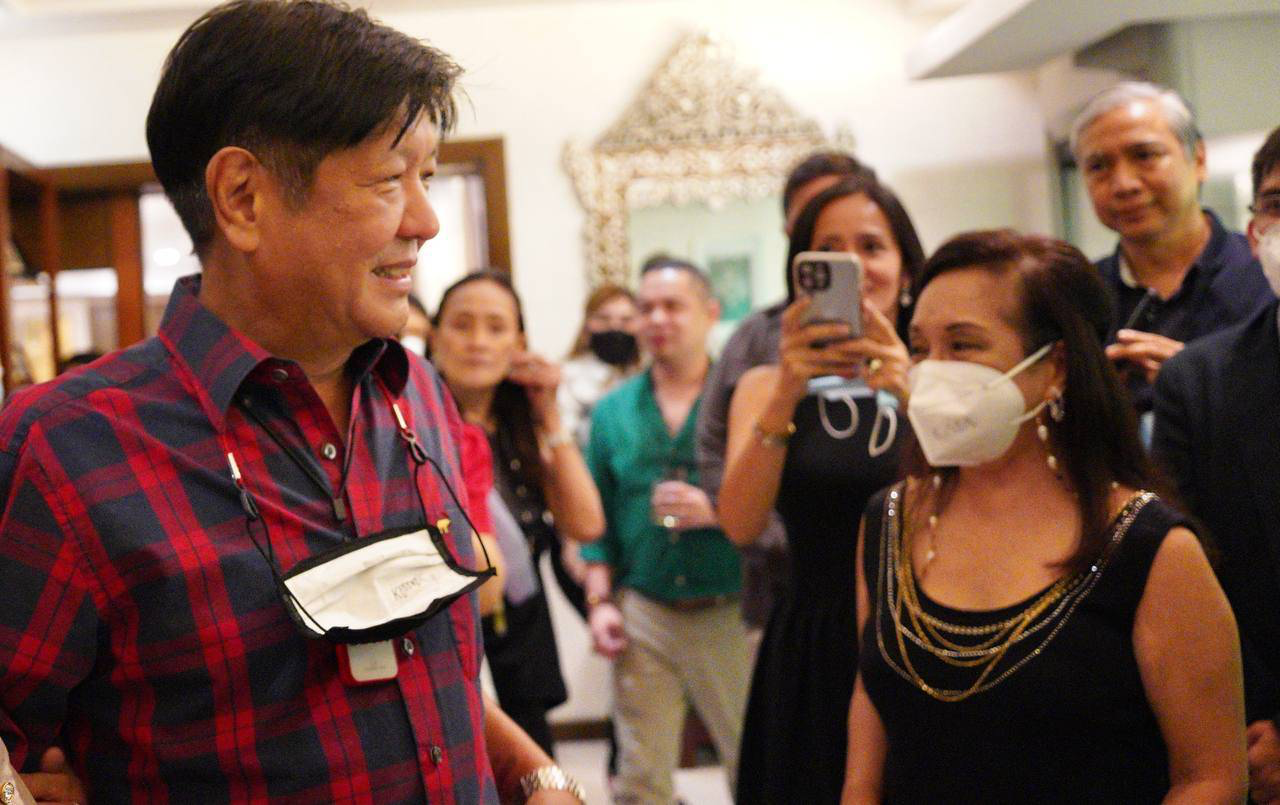 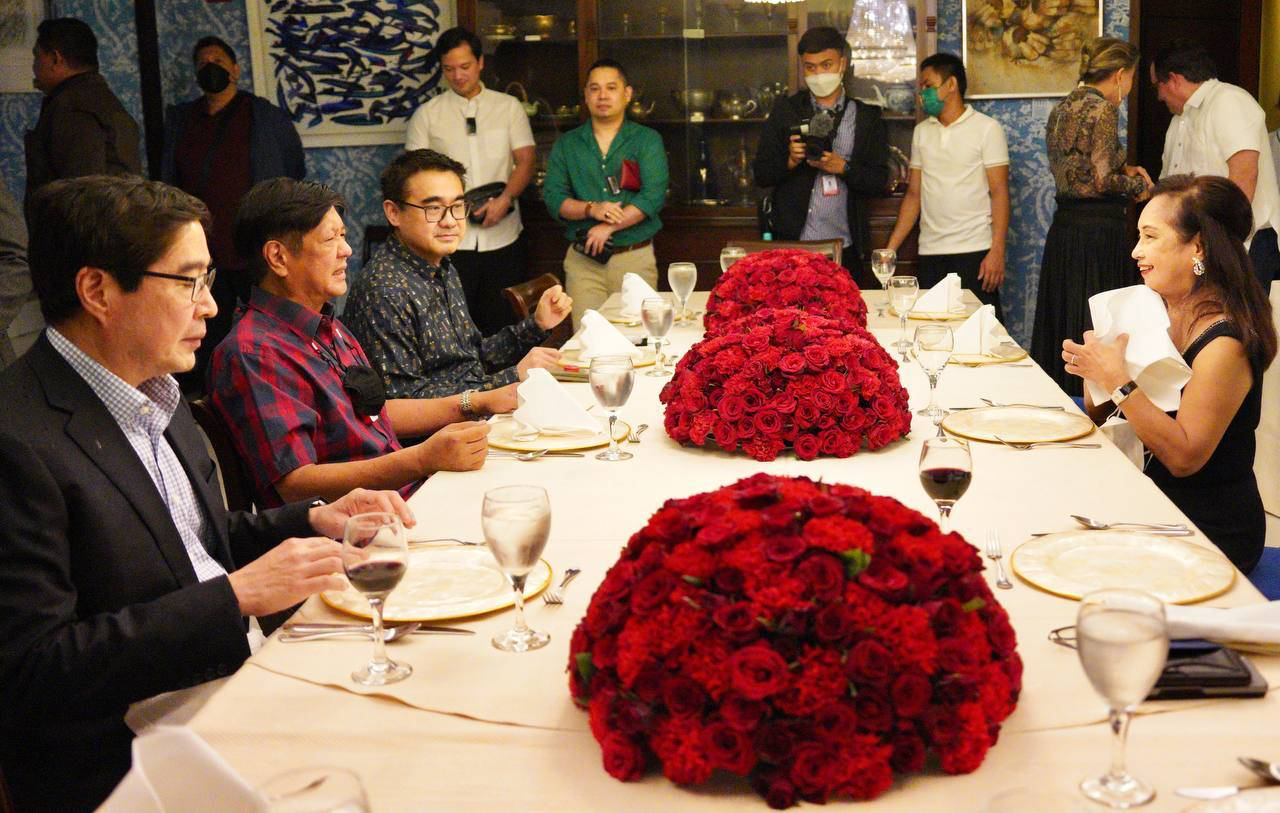 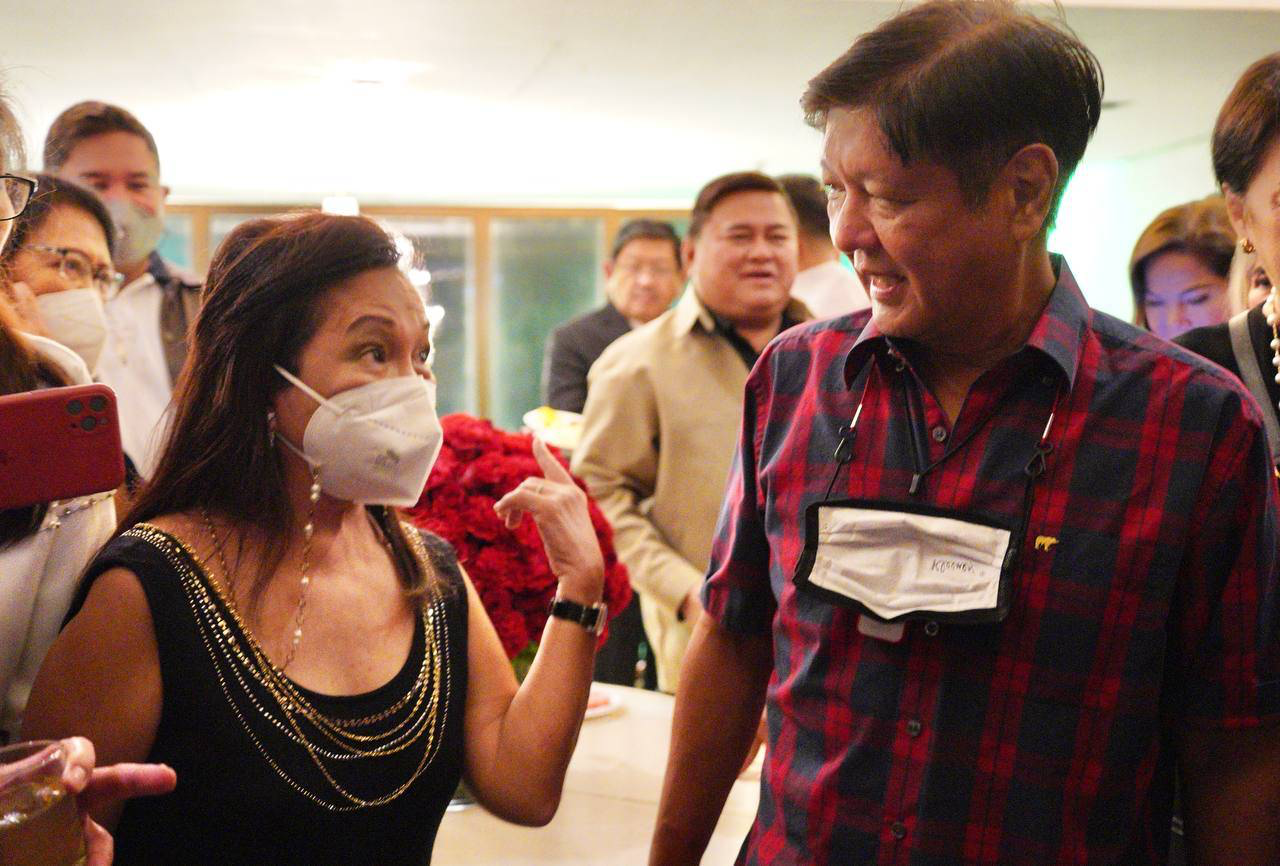 Meanwhile, Marcos Jr. is among the 10 presidential aspirants vying for the country’s highest elective post.