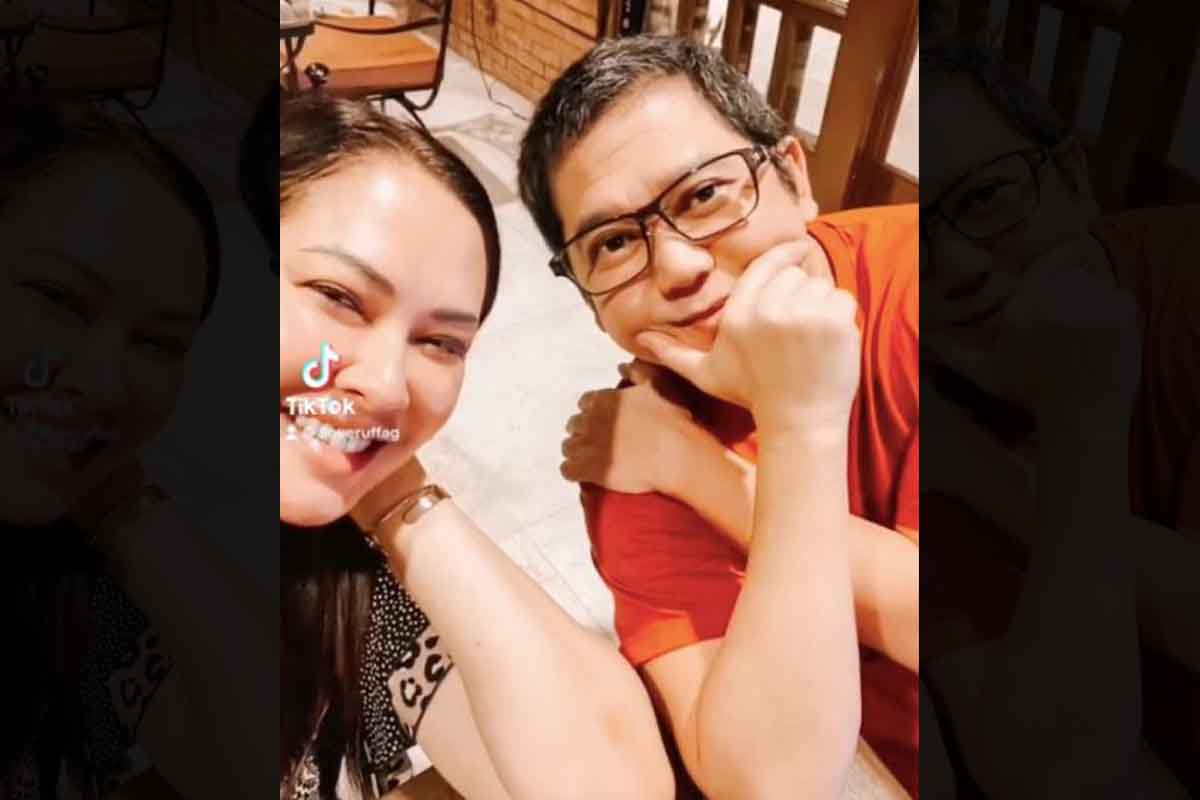 
Actress Ruffa Gutierrez just dropped a big hint on the status of her relationship with Herbert Bautista.

Bautista is running for senator in the 2022 election.

For months now, the two personalities have been rumored to be in a relationship. Both were aloof to address the rumors.

In 2020, Ruffa and Herbert starred as a couple in the KathNiel series "The House Arrest of Us”.