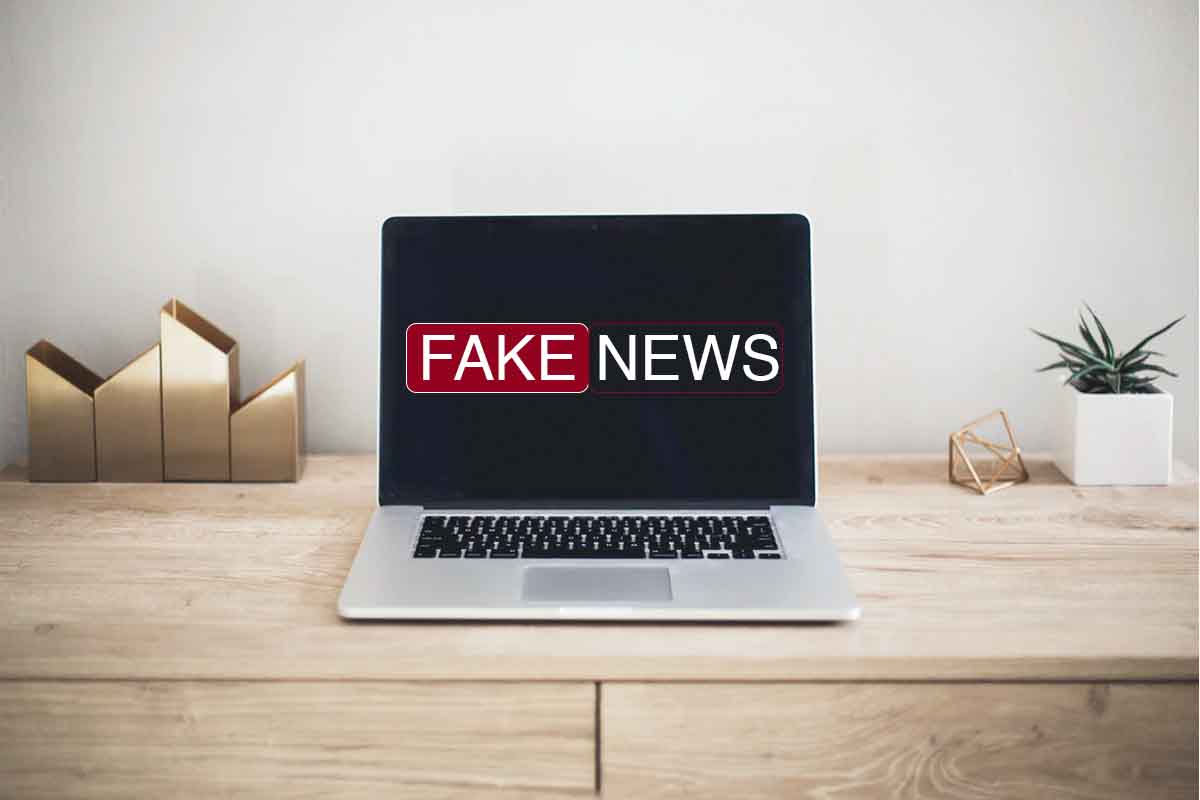 
The Commission on Elections (Comelec) has formally established a special task force to combat disinformation that destroys the credibility of the electoral process.

Comelec Commissioner George Garcia said he will be the commissioner-in-charge of the “Task Force Kontra Fake News” while Commissioner Aimee Neri will serve as the vice-chair.

Garcia said the task force’s main concern is to make a point "that we are so desirous of eliminating any attempt of anyone, any individual or entity to destroy the credibility of our electoral process.”

The veteran election lawyer then clarified that they will not go against anyone who is opposing the poll body, “but any misinformation directed against the integrity, we will go after them, we will file a case against them."