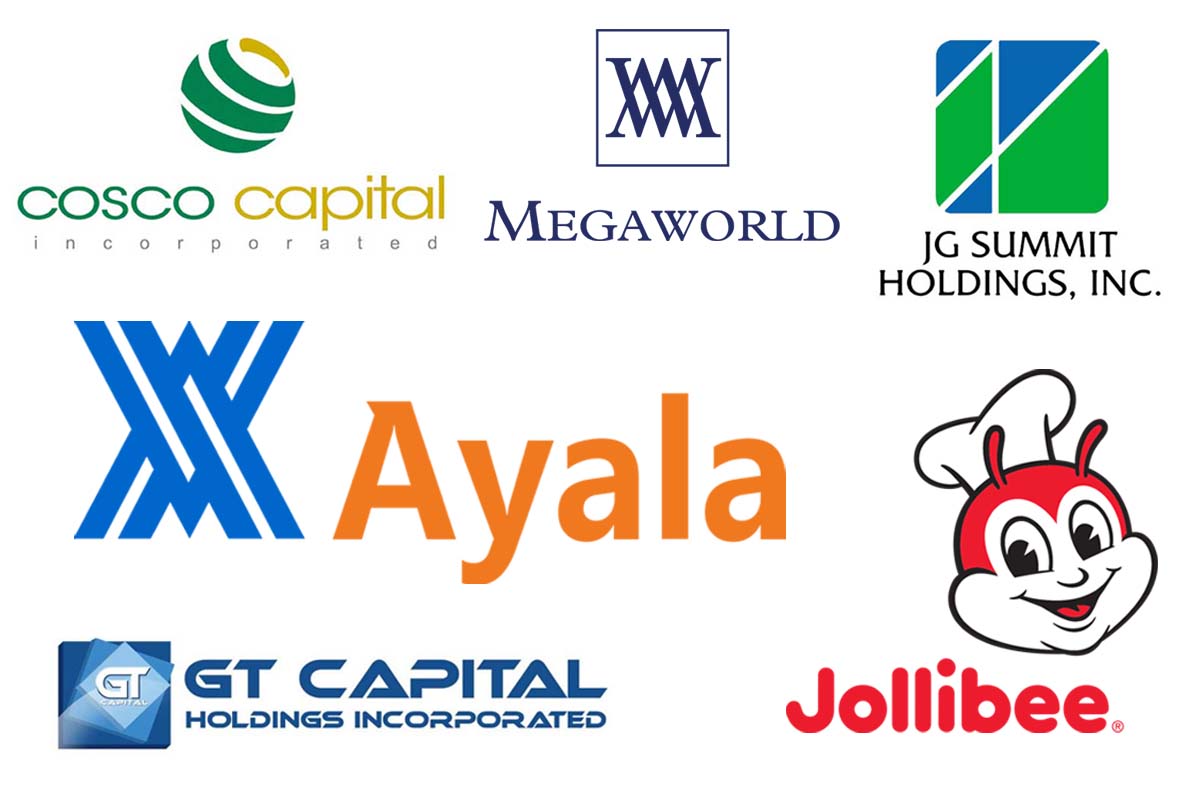 
Eight multi-million dollar companies from the Philippines were included in the list of Forbes Asia’s inaugural “Best Over A Billion”.

SM Investment Corp., the leading Philippine company that is invested in market-leading businesses in retail, banking, and property, is the largest Philippine company on the list having a market value of $22.796 billion, sales of $7.993 billion, and net income of $704 million.

Ramon Ang’s San Miguel Food and Beverage, the largest food and beverage company in the Philippines, followed with a market value of $11.861 billion, sales of $5438 billion and net income of $346 million.

Megaworld’s  $3.765 billion market value, $1.022 billion sales, and $289 million net income had them landed on the 6th of the 8th Philippines companies on the ranking.

To come up with the list that represents the best of Asia-Pacific’s big companies, 3, 200 listed and candidate companies were evaluated based on more than a dozen metrics including their "average five-year sales, operating income growth, return on capital, and projected growth over the next one to two years. "

“The list also highlights the connection between the companies and members of Forbes Asia’s rich lists,” Forbes said. “‘The Best Over A Billion’ list provides an incredible insight into which are Asia’s best-run big companies.”