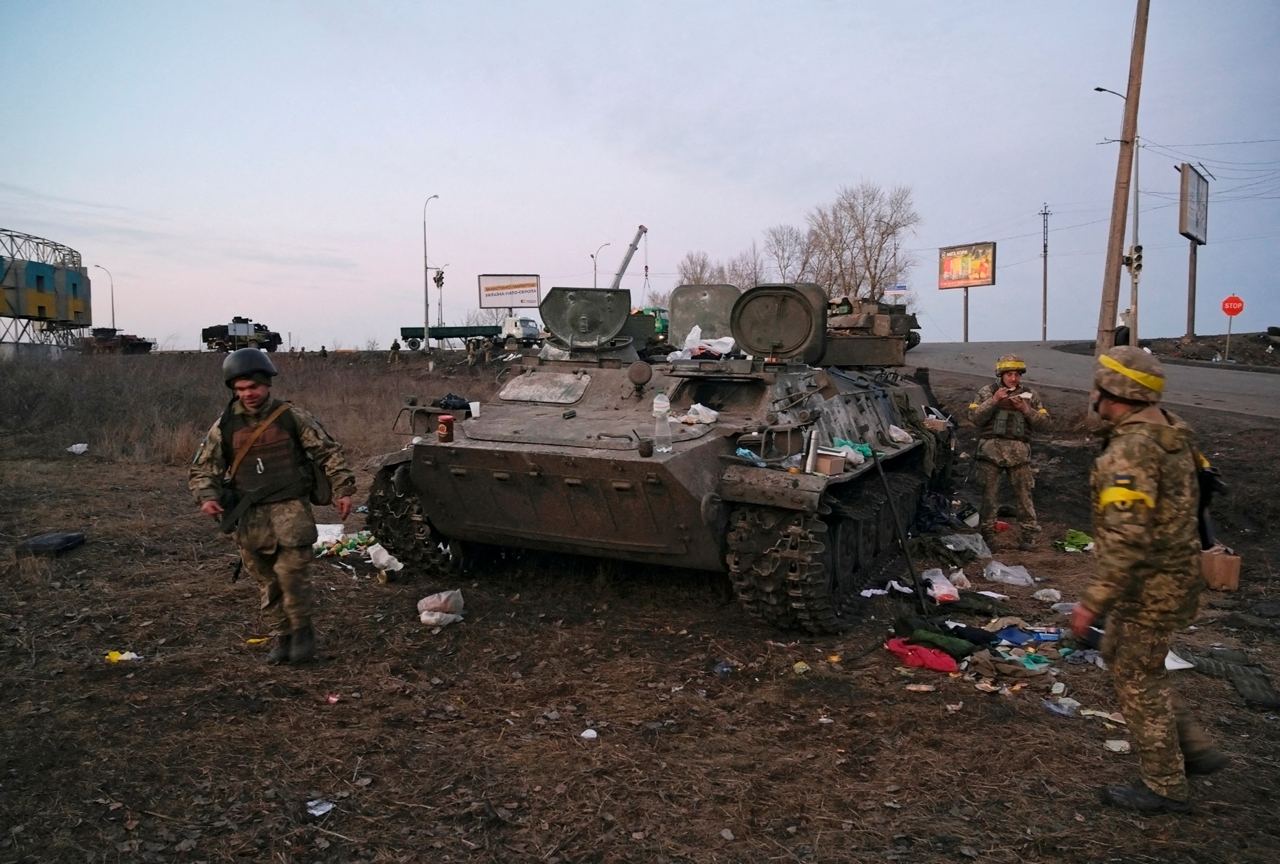 
Following Russia's invasion of Ukraine, UN Secretary-General Antonio Guterres warned that the world must act to prevent a "hurricane of hunger and a meltdown of the global food system."

United Nations' chief Antonio's Gutteres has warmed about the possibility of a global food system 'meltdown' as the crisis between Russia and Ukraine continue.

“This war goes far beyond Ukraine. It is also an assault on the world’s most vulnerable people and countries,” Guterres said. "The fact that the war has such a large global impact is alarming. If the conflict in the two countries does not end, hunger will be the cause of death, particularly for poor families in Ukraine."

"We must do everything necessary to avoid a global food system meltdown and a cessation of hunger," Guterres pleaded, calling for an urgent cessation of hostilities.