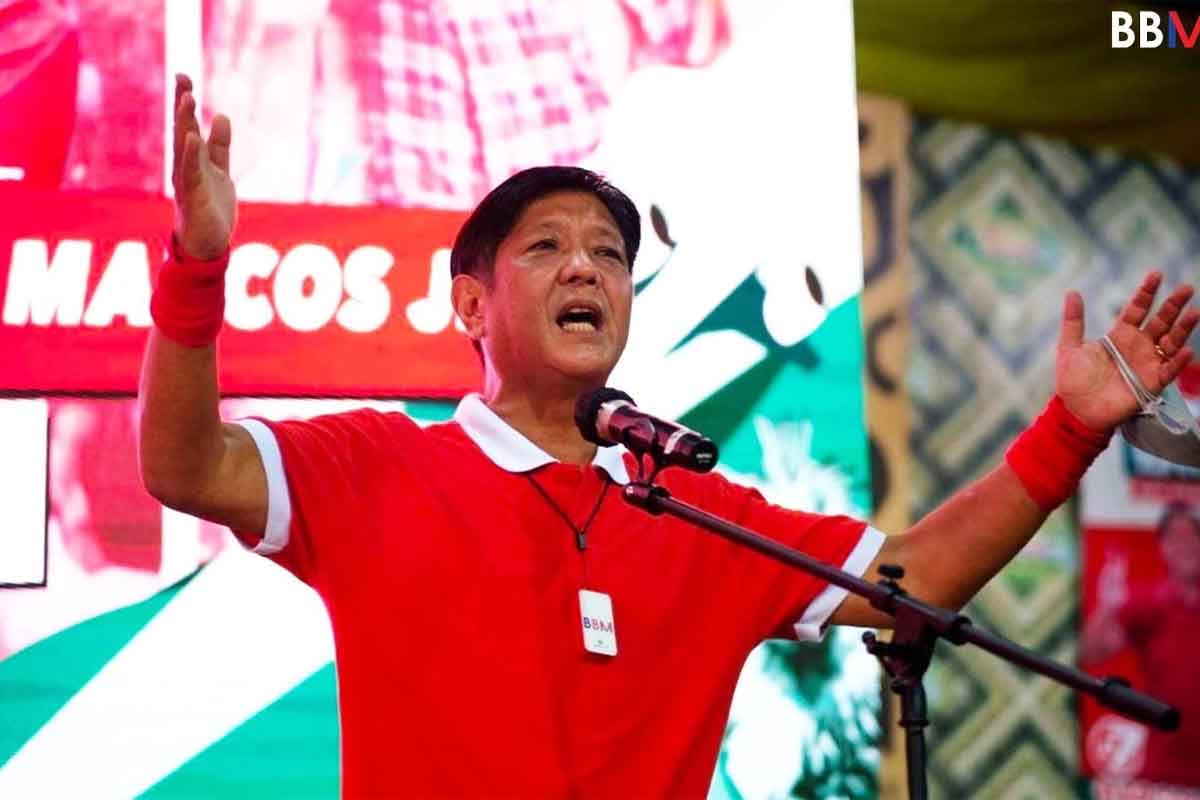 “Presidential frontrunner Bongbong Marcos’ words are his bond, thus we shall honor our commitment to our supporters to be with them on the field on this day," he added.

According to Rodriguez, their camp prefers to directly communicate with the people to discuss real issues.

This is not the first time the presidential bet shunned a major presidential debate. He previously skipped an interview with veteran journalist Jessica Soho, who he called “biased” for being “anti-Marcos.”

He also did not attend the presidential forum organized by the Kapisanan ng mga Brodkaster ng Pilipinas (KBP) and by CNN Philippines, because of conflict with schedule.

The poll body's e-rally platform aids candidates in reaching a wider audience amid the pandemic. The e-rally channel airs campaign videos and livestream events of national candidates every night through Facebook.