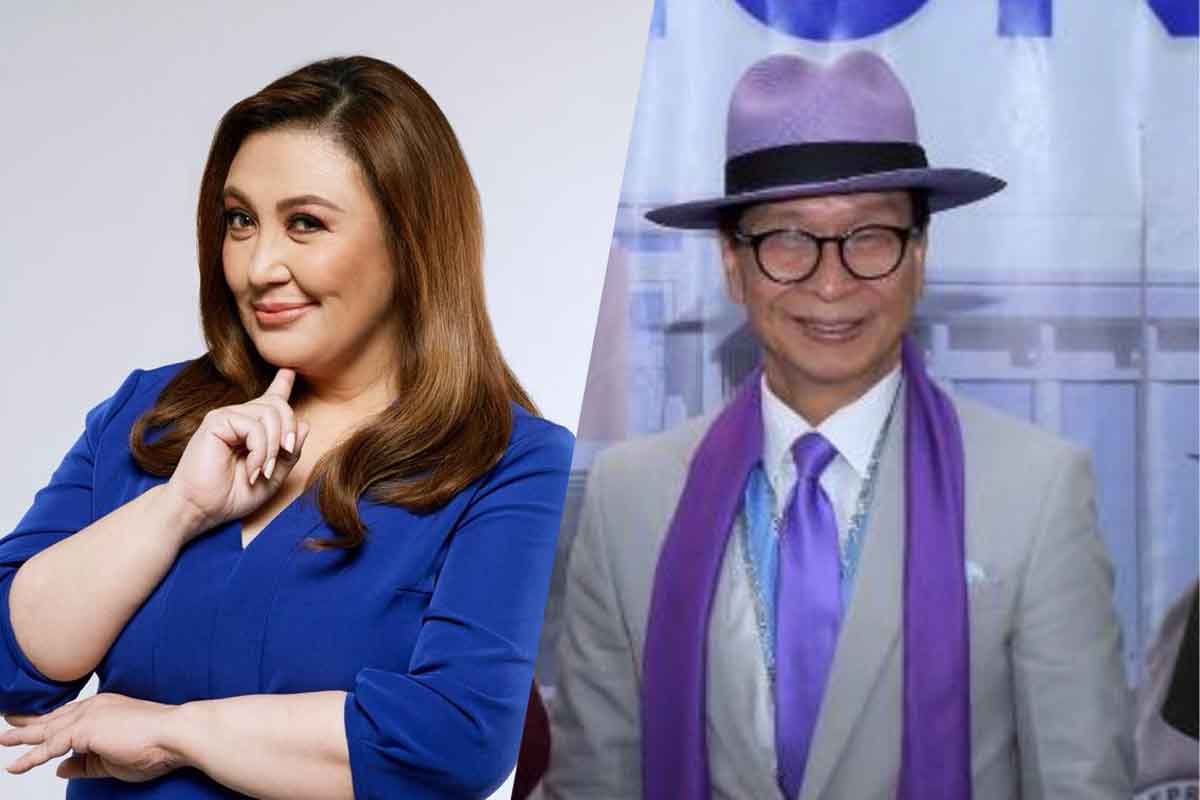 
Megastar Sharon Cuneta is not amused with Senatorial candidate Salvador Panelo’s performance of her song during a UniTeam meet-and-greet on Thursday, March 10 in Quezon City.

“WHY?!!! Tell me WHY?!!! I gotta fight for my song’s rights as well as Willy Cruz’s who wrote it! Cannot be. Di dapat sinisira ang isang classic. Basta TAYO ANG AT MAY ORIG! Oh please WE HAVE NOT ALLOWED YOU TO USE OUR SONG! Please stop. Nakakaawa naman ang kanta namin at nakakahiya.”

In February 2022, the Filipino Society of Composer, Authors and Publishers (FILSCAP) issued a statement reminding candidates that the public use of copyrighted songs requires license from the agency and music creators. 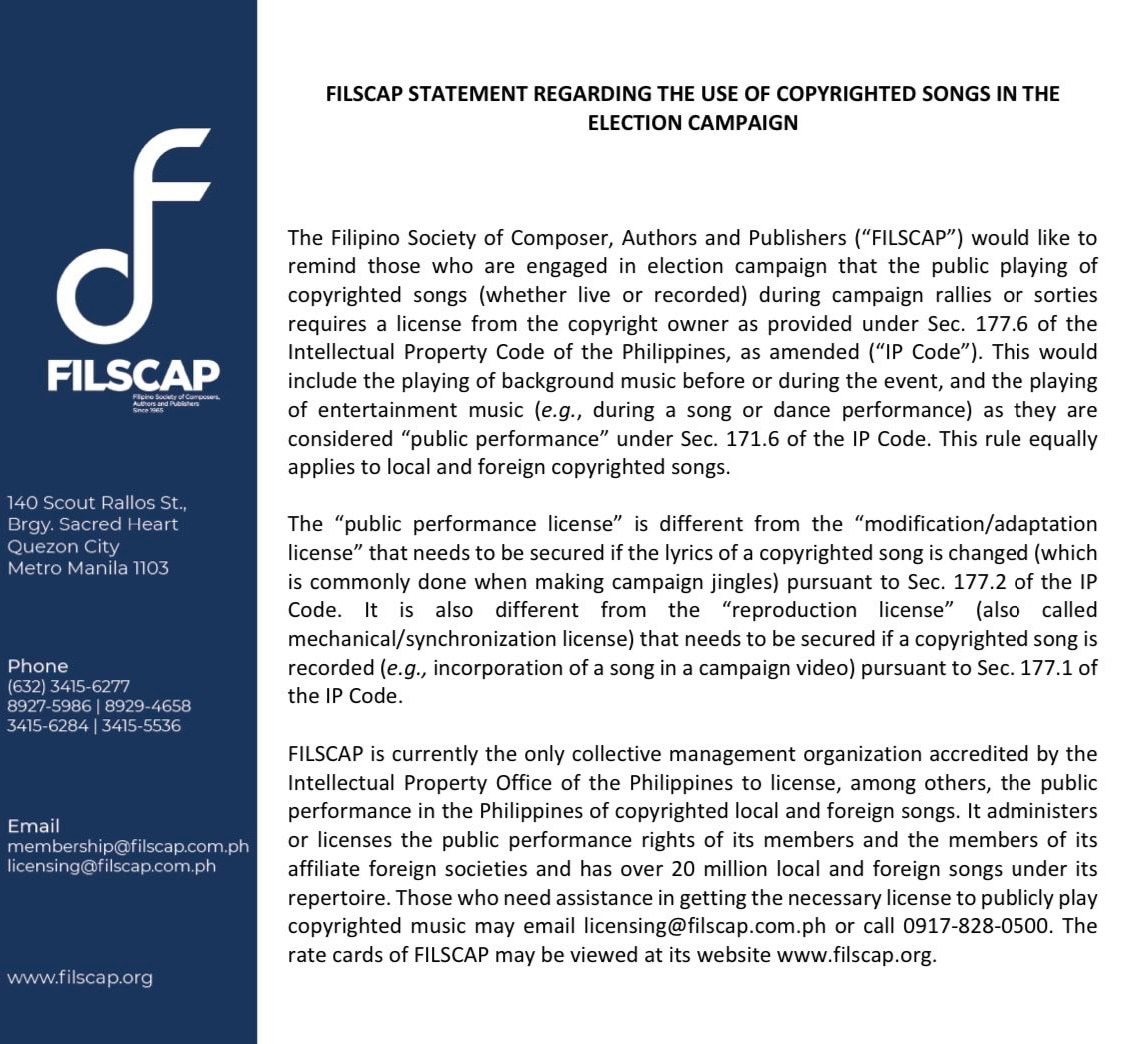 On Friday, Panelo said he is sorry that Cuneta was offended by his use of the song during the campaign activity, adding that he sings that song to pay homage to his late son.

“I’m sorry she feels that way. It’s one of my favorite songs because it reminds me of the great lengths I took to care for my late son, Carlo, who had Down Syndrome. I honor him each time I sing the song,” the former presidential spokesman said.

The senatorial candidate also explained that he sings it to pay homage to the song's composer, as well as to Cuneta.

“I also thought I was paying homage to the late Willy Cruz and of course, Ms. Sharon Cuneta, by singing it. I wasn’t profiting from it, and certainly not trying to get elected by singing it. I was just trying to entertain the people who took time out of their busy lives to see and listen to us. I don’t understand what’s so offensive about that,” he added.

Moreover, Panelo said they have the permission from the copyright owner, Viva Records, to use the song.