BBM's wife, Liza: he decided to run for Pres. while watching "Ant-Man" 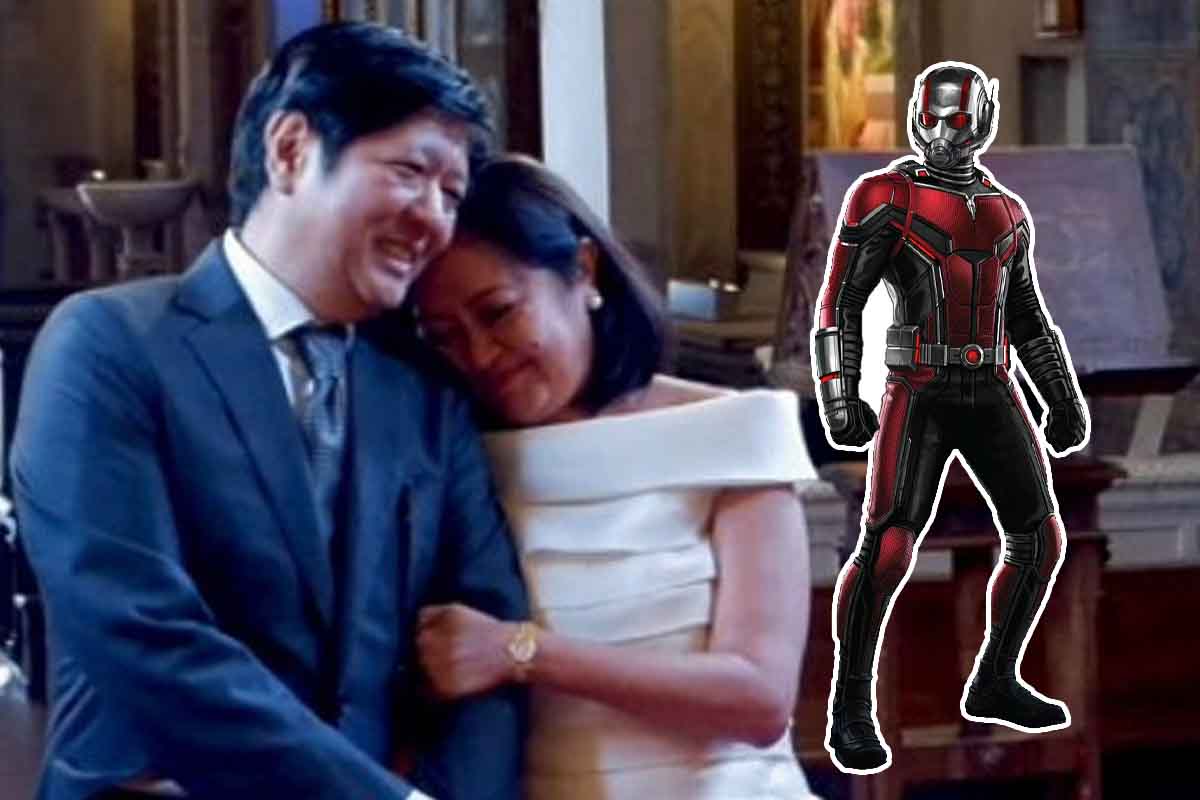 "You know, six months ago, he wasn’t yet sure what to do, he had no party," Mrs. Marcos revealed during "The Interviews Of The Wives And Children Of The 2022 Presidential Candidates" on The Boy Abunda Talk Channel on YouTube.

"And then one day, we’re watching Ant-Man in the room and then he looked at me and he goes “Okay, we’re gonna do this.”

“Run for the presidency.”

Moreover, the criminal lawyer and law professor said Marcos Jr.’s defeat in the 2016 elections made her think twice on her husband’s plan to run for the country’s highest elective post.

"I didn’t want him to get hurt because in 2016 when he lost it was really a painful experience for him," said Atty. Marcos.

"It's his decision. I didn't encourage, but I didn't discourage,” she added.