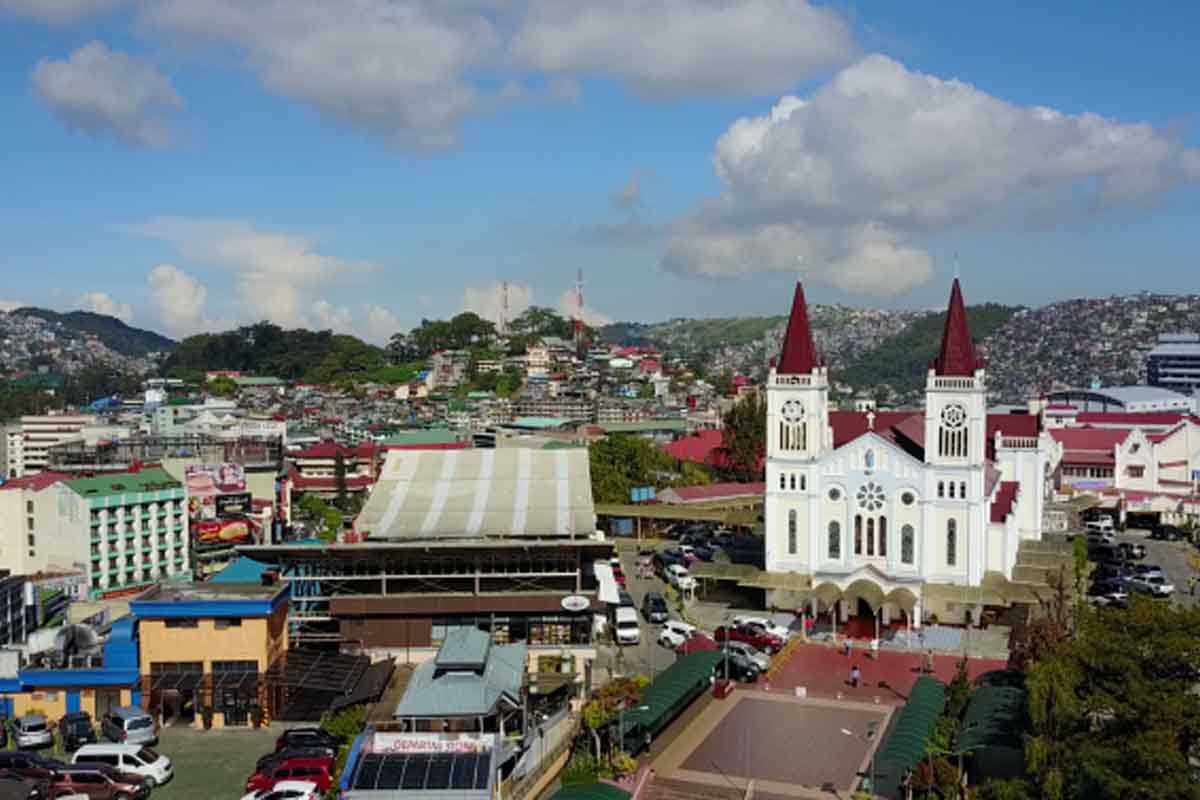 
For the first time since the City of Pines reopened to tourists, the limit in the number of daily tourists had been removed.

In a statement, Baguio City Mayor Benjamin Magalong said the lift on the daily tourist cap will allow the local government to determine the threshold of tourist arrivals without sacrificing the welfare of both residents and visitors.

“This is the concept of our recovery. We will again engage with the private and business sectors for us to be able to create that enabling environment. We need to help them recover as we transition to the new normal,” he said.

Baguio was placed under alert level 1 from March 1 to 15. Thus, the 100 percent capacity in establishments will be slowly implemented in the city in the next few days.

Moreover, Magalong has talked with the Land Transportation Franchising and Regulatory Board (LTFRB) about the request of bus companies to open routes in nearby regions.

“We have again endorsed another bus company to open their routes to Regions 2 and 3. So tuloy-tuloy pero dahan-dahan at hindi natin pwedeng biglain lahat.  But definitely, we are going to favorably endorse all the routes to the LTFRB,” he said.

To recall, the Summer Capital reopened its borders to fully vaccinated leisure travelers in October. At the time, only 2,000 individual registrations were allowed, following an ETA reservation system.