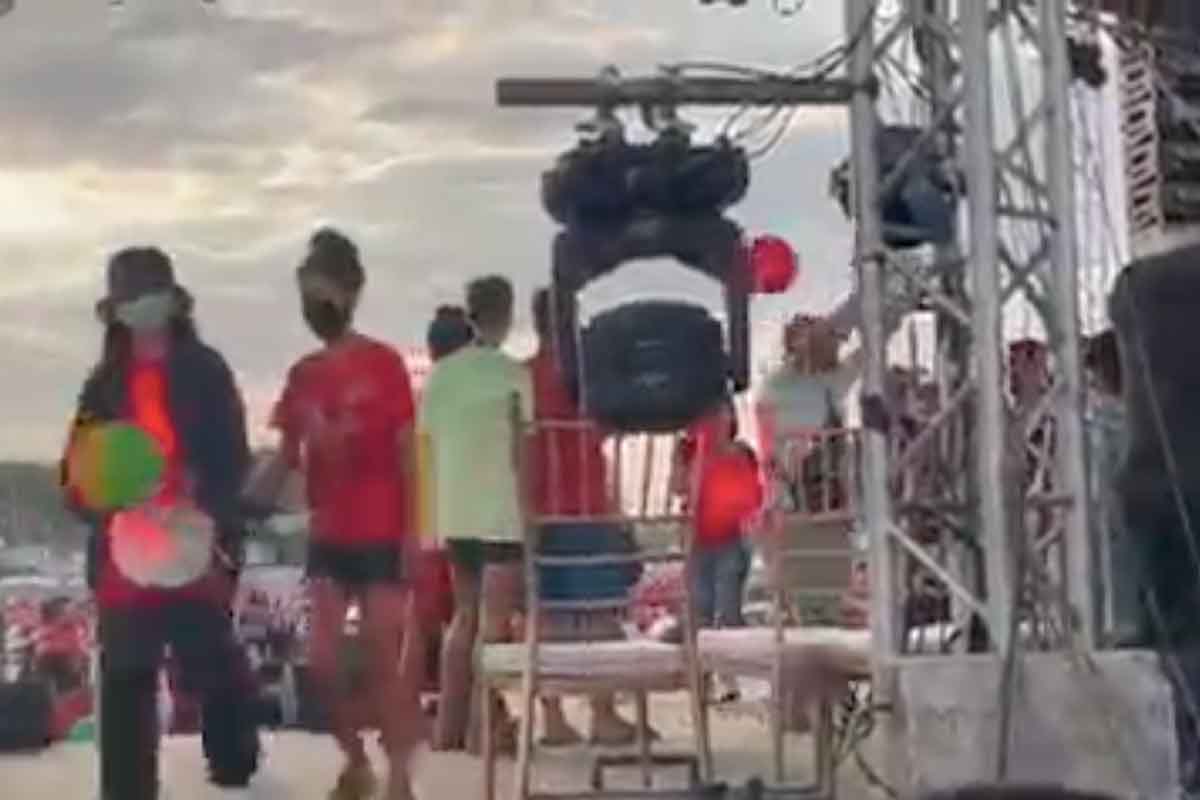 After the UniTeam’s rally in Sta. Maria, Tuesday afternoon, the individuals went onstage to appeal to the crowd to return their belongings. One of them even offered a cash reward just to get his cellphone back.

Another attendee, an Overseas Filipino Worker, said she lost her wallet and appealed to the crowd to at least give her identification cards back.

The UniTeam visited various towns in the province on Tuesday, including Guiguinto, Sta. Maria, and Meycauayan City. Like in the previous rallies, the election frontrunners called for unity.