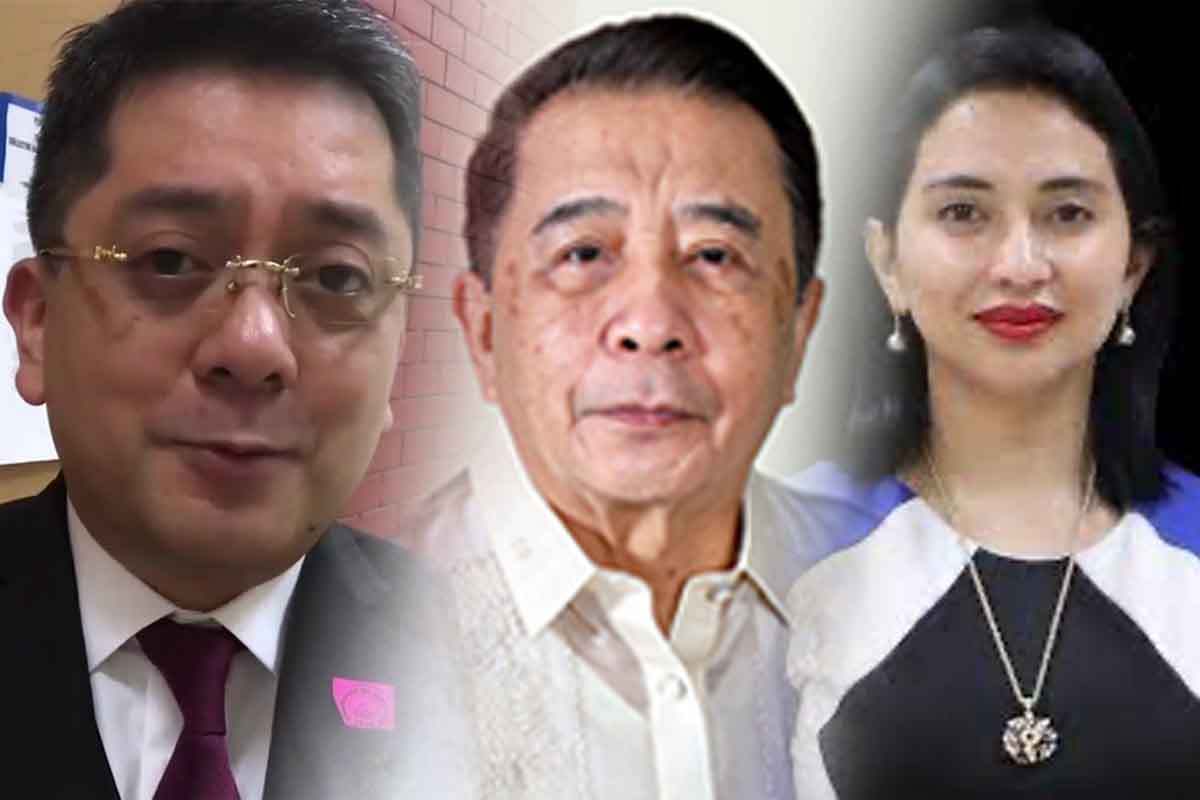 
Malacañang on Tuesday, March 8 named the new chairperson and commissioners of the Commission on Elections.

Notably, Atty. Garcia was the lawyer of Sen. Grace Poe during her disqualification case in the 2016 presidential elections. He also headed the legal team of Ferdinand “Bongbong” Marcos Jr. during his electoral protest following the May 2016 elections. 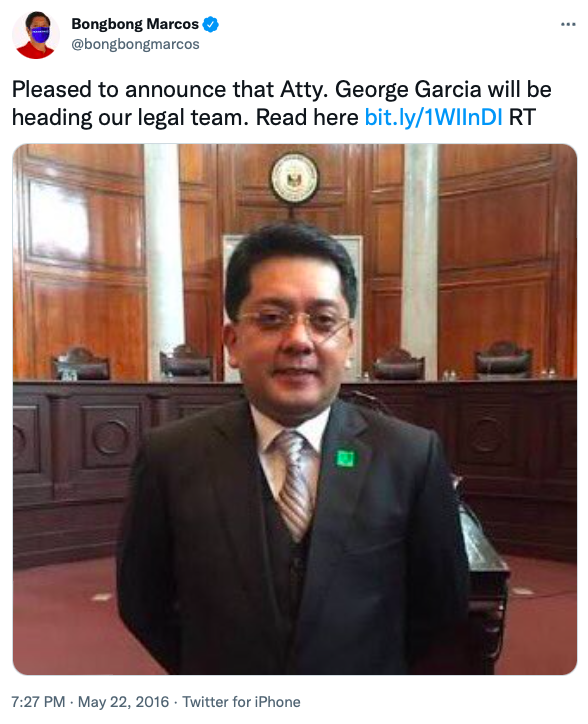 Nonetheless, Andanar said in a briefing that “the directive of the president is to ensure an honest, peaceful, credible, and free elections.”