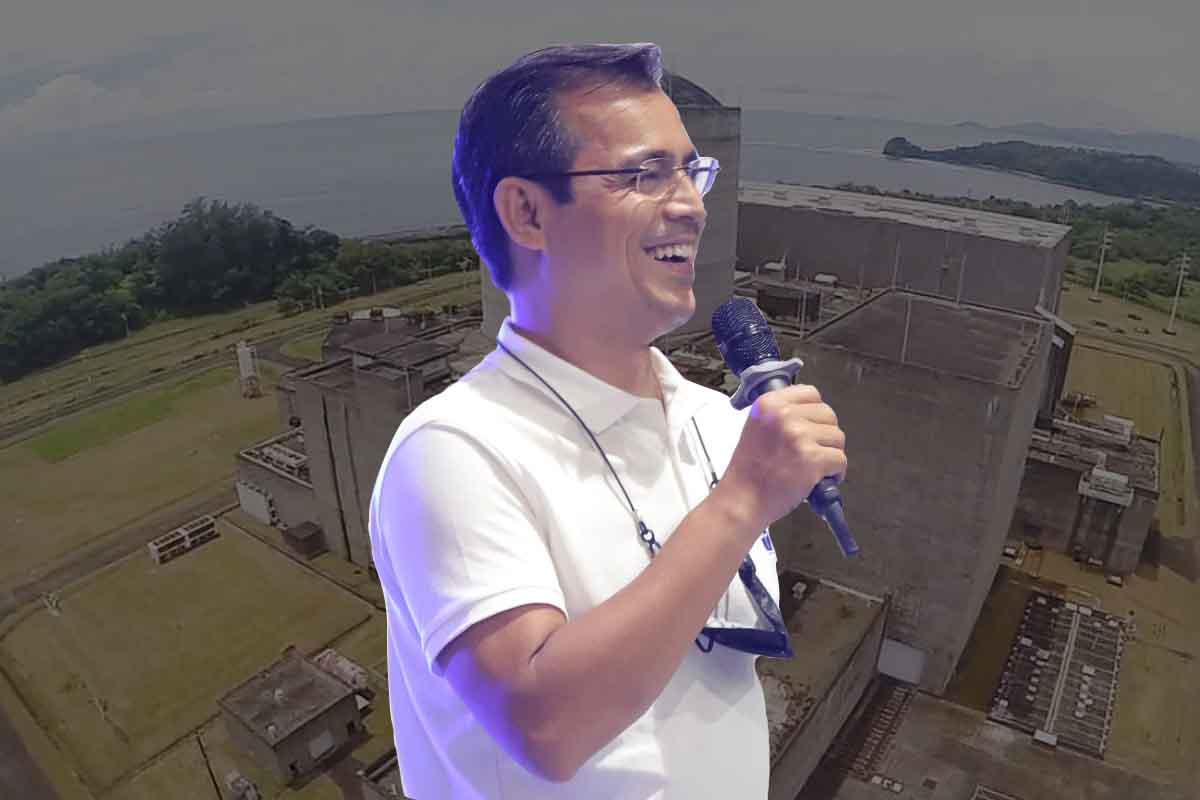 
Presidential aspirant Manila City Mayor Francisco “Isko Moreno” Domagoso is not in favor of reviving the controversial Bataan Nuclear Power Plant (BNPP) if he wins in the May 2022 elections.

In an ambush interview before his motorcade in the province, Domasogo said he doesn't think the power plant is suitable for power generation and that he prefers renewable energy and natural gas as alternative power sources.

He also noted that the power plant is not safe for Bataeños.

Domagoso is running under Aksyon Demokratiko, with Doc. Willie Ong as his running mate.