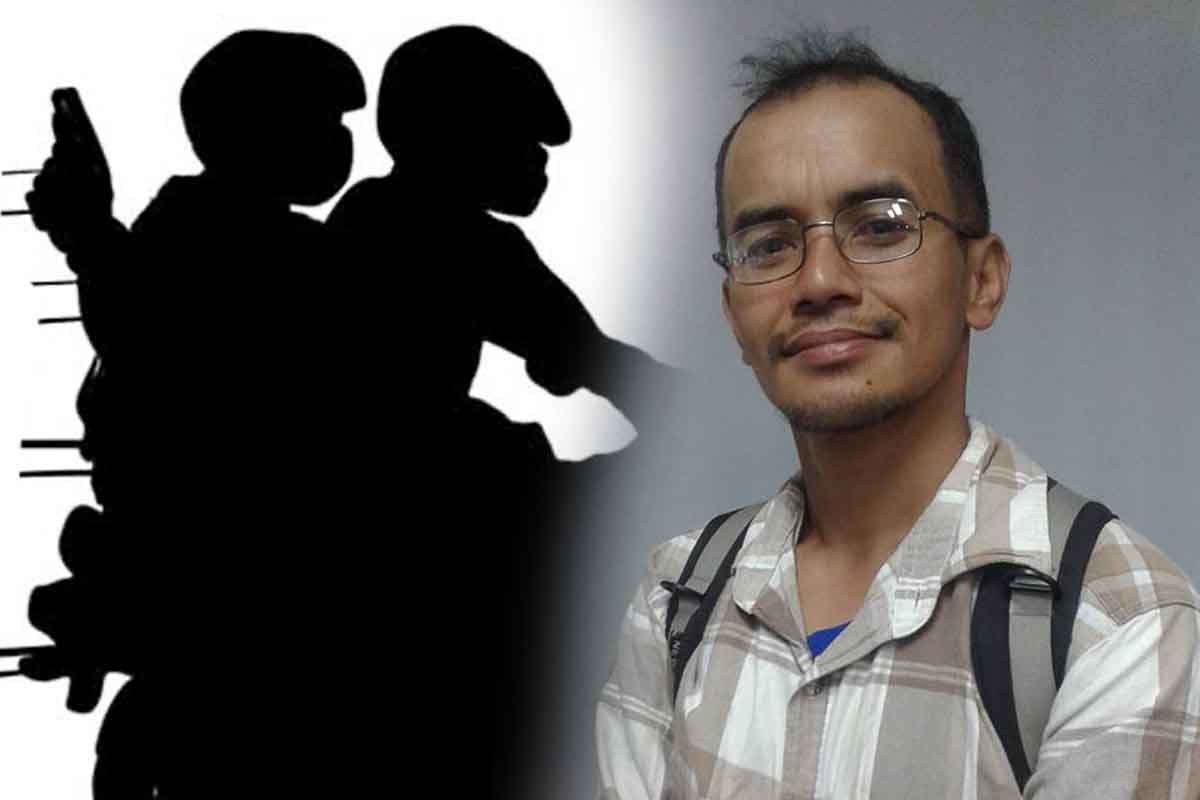 Daily Tribune reporter Aldwin Quitasol was on his way home when two motorcycle-riding men opened fire on him at Second Road in Barangay Quezon Hill, Baguio City. The incident happened at 10 PM.

Quitasol, who heads the Baguio Correspondents and Broadcasters Club, survived the attack by ducking on the ground to avoid getting hit.

The journalist suffered multiple gunshot wounds and is now in recovery.

Prior to the ambus, Quitasol had not received any threat. He remains clueless on the motive of his attackers.

Quitasol’s name was previously linked to organizations said to be sympathetic with the Maoist Communist Party of the Philippines. He denied having relations with the group.