Duterte hopes successor will continue his "war on drugs" 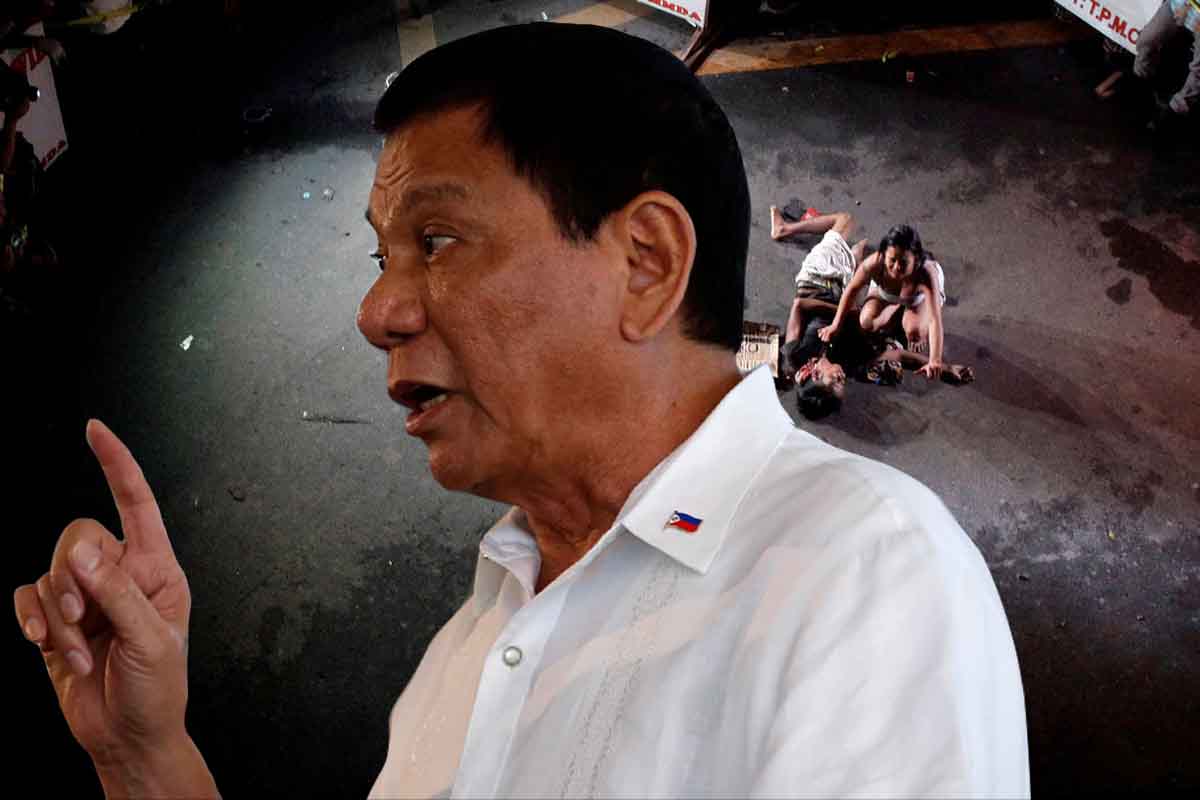 
President Rodrigo Duterte in a speech Tuesday said he hopes the next president will continue his campaign against illegal drugs in the country.

“Ito bang drugs, I hope that whoever would sit as president would continue the— if not, the ferocity that I did and I accept it, maski lang naman sana ‘yung a little lower than my standard kasi talagang sisirain ang bayan nating ito,” the President said, adding that he is “ worried about the resurgence of [the] drug problem.”

Duterte is known for his bloody “war on drugs” that began since he took office on June 30, 2016. According to the Human Rights Watch, over 12,000 Filipinos, mostly urban poor, died in relation to the drug war.

In October 2021, Duterte took full responsibility for the brutal drug war that has killed thousands of people. He also maintained that he will never be tried by an international court.

To recall, in September 2021, a pre-trial chamber of the International Criminal Court (ICC) authorized its Office of the Prosecutor to open an official investigation into Duterte’s controversial ‘War on Drugs’ and in the killings in Davao City from 2011 to 2016.

But in November of the same year, the ICC temporarily suspended the investigation following a deferral request by the Philippines, through its ambassador in the Netherlands.

There are ten candidates running to be the next president of the country in the May 2022 elections.