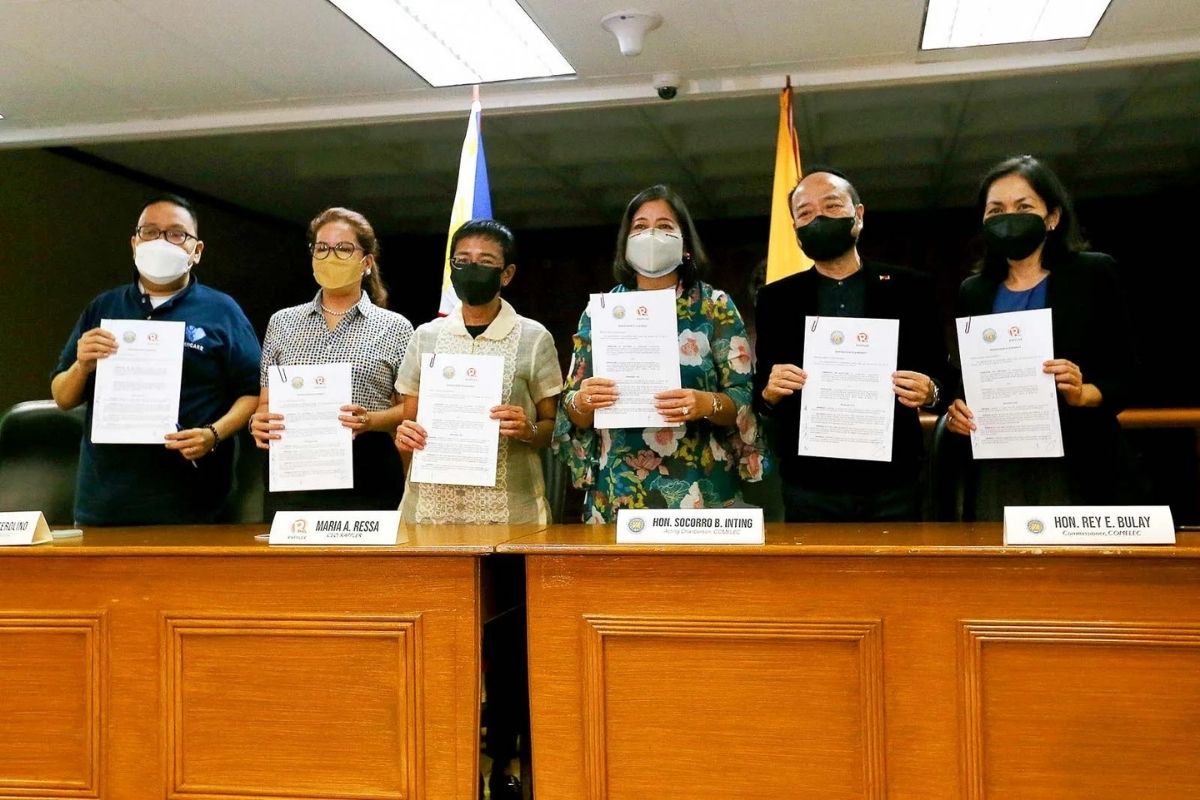 
Solicitor General Jose Calida urged the Commission on Elections (Comelec) to cancel its agreement with online media company Rappler on producing voter education contents in line with the election season.

In a statement, the Office of the Solicitor General (OSG) said the agreement between Comelec and Rappler is “violative of the Constitution and other laws.”

The commission and the media site signed a memorandum of agreement (MONA) on February 24 for fact checking and election-related content production for the upcoming national elections in May.

The OSG pointed that in 2018, the Securities and Exchange Commission (SEC) revoked Rappler’s Certificate of Incorporation for violating the Anti-Dummy Law. This prohibits the media company from entering an agreement with Comelec, it said.

The statement also said that the provisions in the MOA are “problematic for encroaching the Comelec’s power and rights.”

“Rapper’s previous history of disseminating unverified and, sometimes, false claims render it unfit for the fundamental purpose envisioned under the MOA,” the office wrote in the statement.

“More importantly, Rappler is incapable of fulfilling its obligation under the MOA in light of the recent Distributed denial of Service (DDoS) attacks on its entire system, which shows its extreme vulnerability to data breaches,” it added.

The OSG urged the Comelec to cancel the agreement until March 4. Otherwise, it may file case to declare the MOA null by March 7.