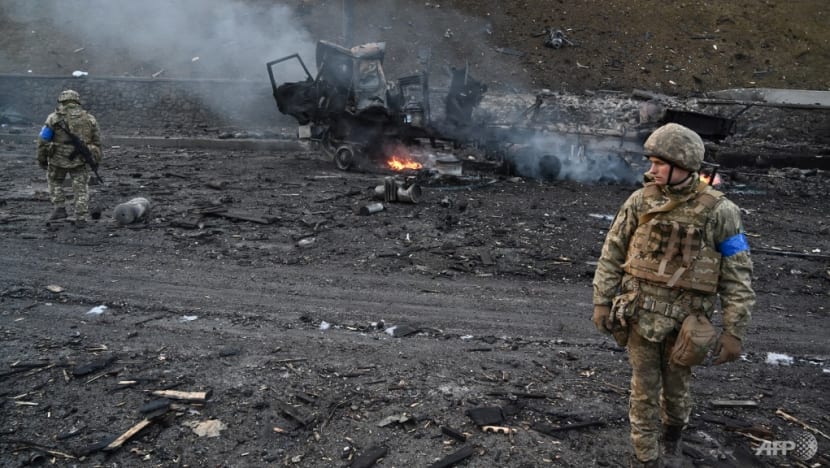 
The Philippines has joined the United Nations (UN) in condemning Russia’s invasion of Ukraine, the Department of Foreign Affairs (DFA) said in a statement on Monday, February 28.

According to DFA, the Philippines voted yes to the UN resolution condemning the invasion of Ukraine. The country appeals for the protection of civilians and end the hostilities, it added.

“We call for massive assistance commensurate with the growing humanitarian crisis and echo the UN Secretary General’s appeal for respect of humanitarian principles to protect civilians and civilian infrastructures in Ukraine,” the statement said.

The DFA also cited the UN charter which “requires sovereign states to refrain form the use of force against the political independence and territorial integrity of any state.”

The agency also urged resorting to the 1982 Manila Declaration on the Peaceful Settlement of International Disputes which is a legal framework of peaceful settlements of conflicts between nations.

The DFA’s statement on the condemnation of the invasion of Ukraine opposes the earlier stand of Defense Secretary Delfin Lorenzana who said that the country must remain neutral on the issue for now.

Other Asian nations, including Japan and Taiwan, have also condemned Russia’s move on Ukraine.