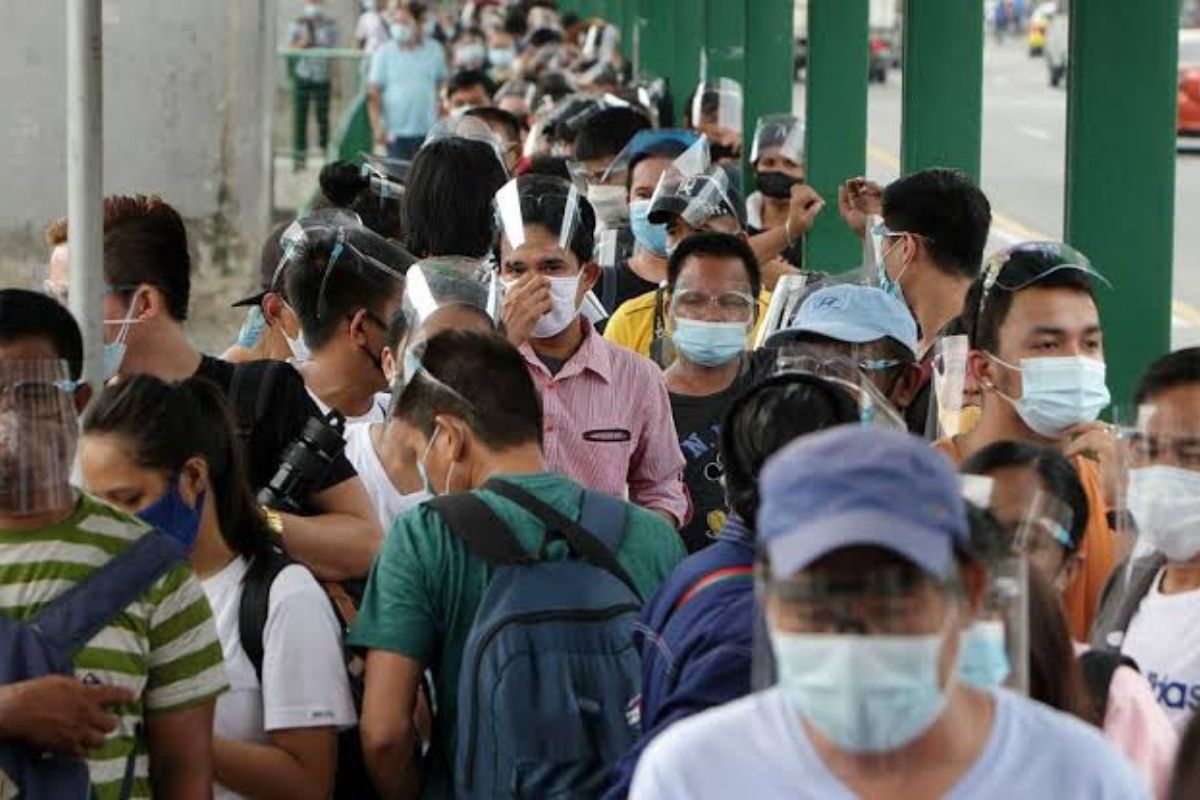 
For the first time this year, the country recorded less than 1,000 new COVID-19 cases in a day, the Department of Health (DOH) confirmed on Monday, February 28.

According to the DOH bulletin, 951 fresh coronavirus cases were confirmed among the 22,407 individuals tested. The positivity rate is at 5 percent as of February 28, based on the data on February 26.

The number of recovered patients also increased by 1,717, while 50 more deaths were also recorded.

This is the lowest daily increase in cases recorded in the country this year. It comes ahead of Metro Manila’s shift to Alert Level 1, the lowest in the five-tier classification used by the government.

Beginning March 1, the capital region and 38 other areas across the Philippines will be placed under Alert Level 1, Malacañang announced on Sunday.