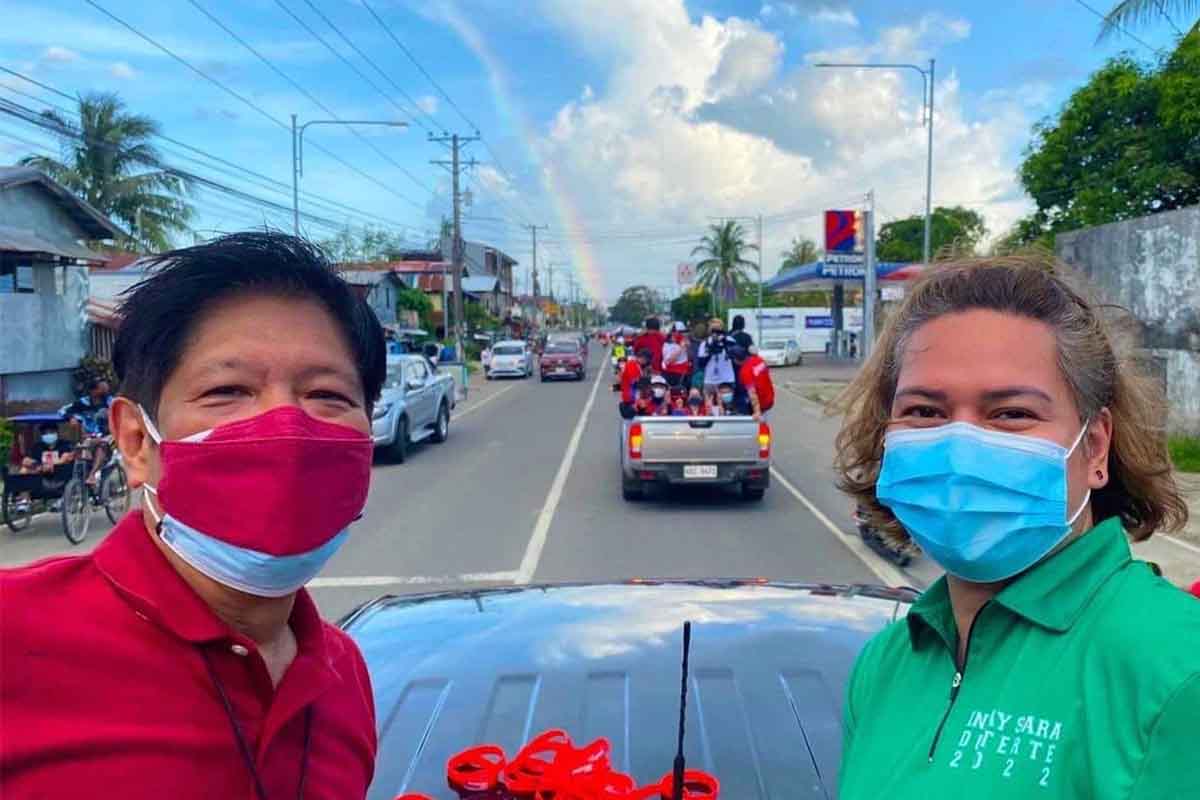 Marcos Jr. in the February 2022 “Tugon ng Masa 2022 Elections: Presidential and Vice Presidential Preference” survey got 55 percent votes from respondents across the country.

On the other hand, Mayor Duterte led the vice presidential preference survey, getting the votes of 43 percent of the respondents. VP bet Senate President Vicente “Tito” Sotto trailed her with 33 percent of votes nationwide. Meanwhile, Senator Francis “Kiko” Pangilinan got 10 percent, Dr. Willie Ong got 7 percent, and Cong. Lito Atienza got 1 percent.