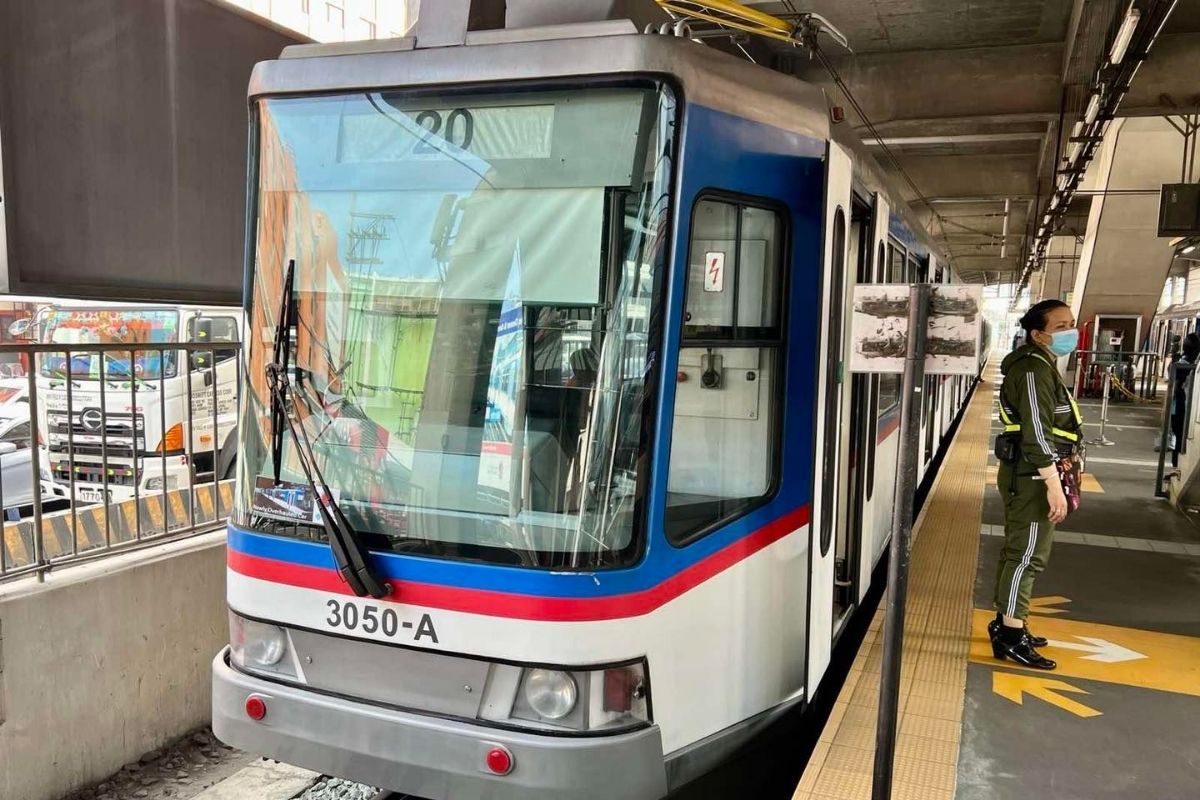 
As the national capital region (NCR) shifts to Alert Level 1 on March 1, the Metro Rail Transit Line 3 (MRT-3) will be operating at 100 percent passenger capacity, the Department of Transportation (DOTr) announced on Monday.

At full capacity, each train wagon will carry 394 passengers, equivalent to 1,182 passengers per train set.

According to DOTr, the rise in passenger capacity is in response to the increasing demand for public transportation amid the reopening of establishments in Metro Manila.

The agency assured that minimum public health standards will be strictly implemented in MRT-3. This includes wearing face masks and voluntary use of face shields. Eating, talking, and answering the phone inside the train will also be prohibited.

On Sunday, the government announced that NCR and 38 other areas in the country will be placed under Alert Level 1 beginning this March.