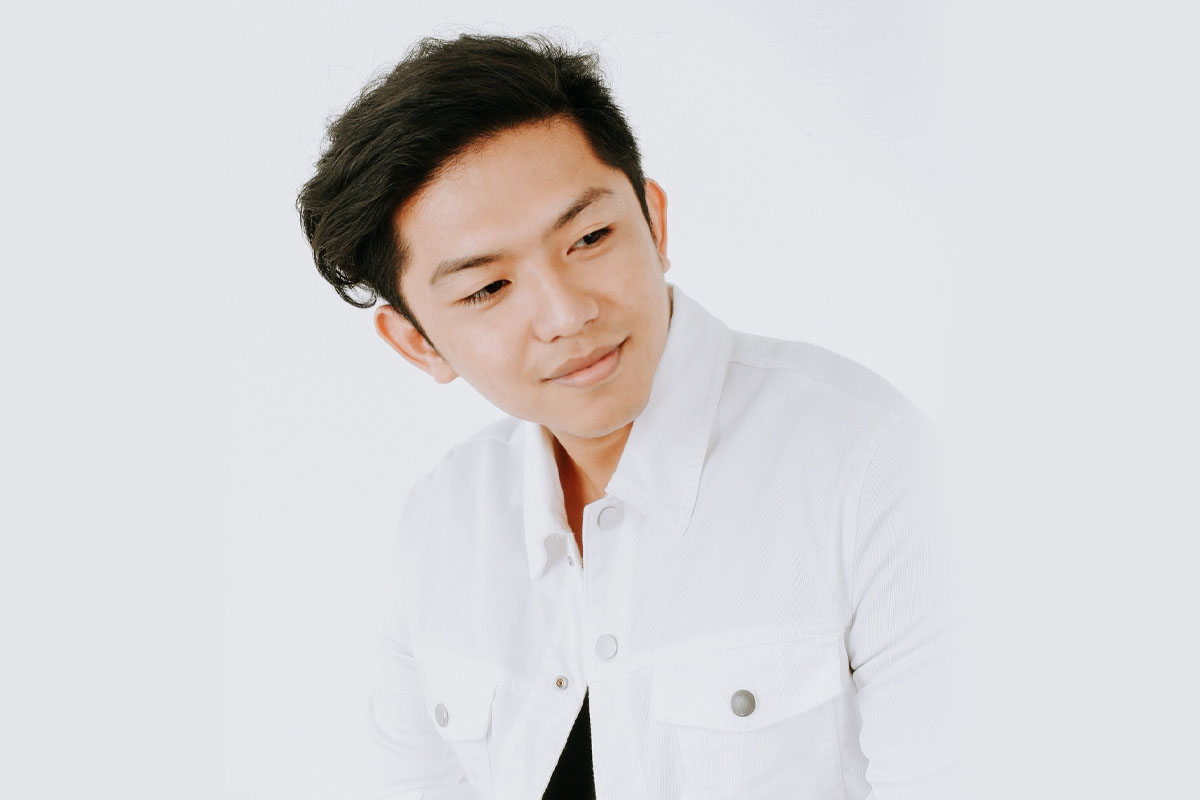 
Darryl Yap is officially the most controversial film director in the country today.

In case you missed it, a change.org petition has been made to “STOP Darryl Yap and Vincentiments from publishing socially inappropriate contents & videos.”

The petition, addressed to the Film Development Council of the Philippines, noted that Yap’s videos are “insensitive and socially irresponsible” and “draw social media views and fame instead of bringing up the issue for a smart discussion and eventually proper solution.”

Petitioner “Jessa Rose” also listed three, among other reasons, why Yap and his “Vincentiments” videos are socially irresponsible.

The first one questions the strong languages being used in the videos “that are not appropriate to younger audiences.” The second one states that the director’s “poor-quality contents also diminish the quality of our media industry.” Lastly, the videos specifically disregards and puts into bad light certain professions and individuals.

As of writing, 2,117 have already signed the petition that was created two years ago.

Yap was recently under fire over his latest “Kape Chronicles” videos.