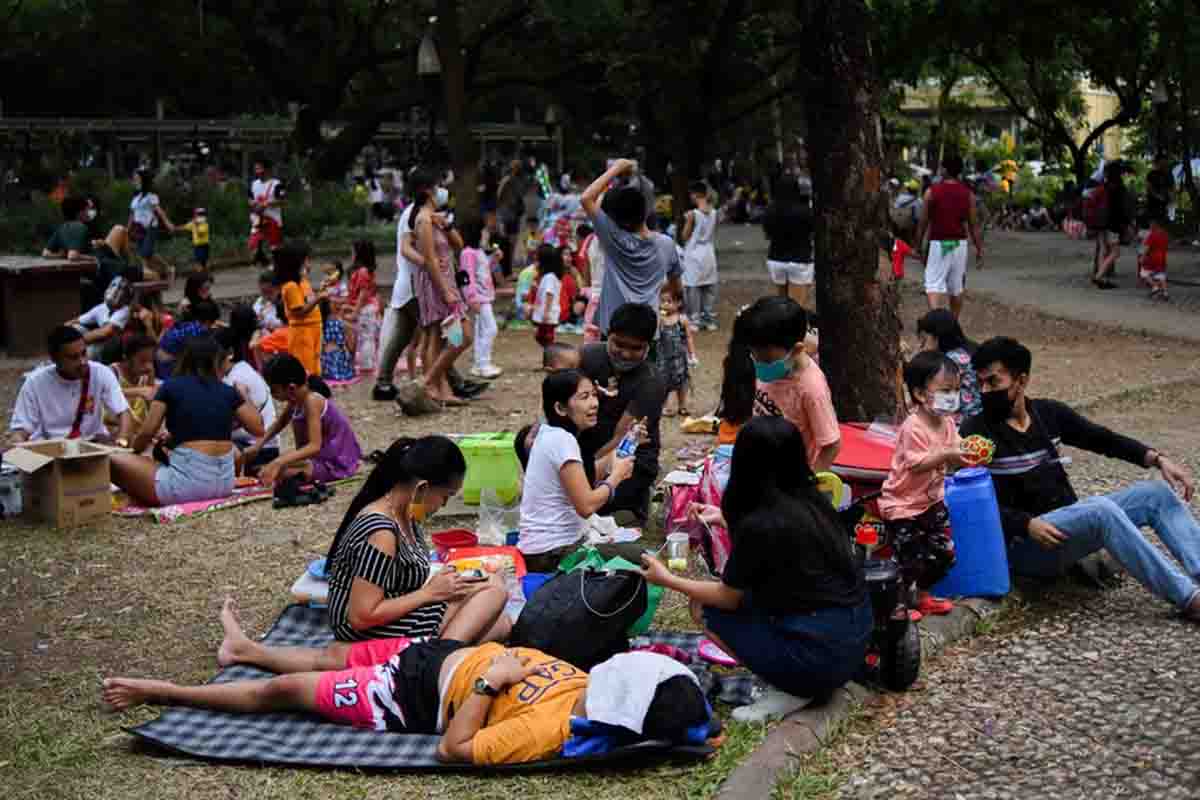 
The national capital region (NCR) has passed the metrics to deescalate into Alert Level 1, health secretary Francisco Duque said in the Laging Handa briefing on Thursday.

Duque said Metro Manila has vaccinated 100 percent of its target population, while more than 80 percent of the A2 individuals, or senior citizens, have also been inoculated against the virus.

According to OCTA Research Group, the region’s positivity rate has dropped to less than the 5 percent benchmark set by the World Health Organization (WHO). Healthcare and ICU utilization also remain low in Metro Manila.

On Wednesday, the Metro Manila Council (MMC), composed o the 17 mayors in the region, unanimously voted to deescalate Metro Manila to Alert Level 1. The recommendation will be forwarded to the IATF.

Metro Manila is currently under Alert Level 2 until February 28.