Marcos Jr.'s camp clarifies Antique rally not cancelled, but reset to another date 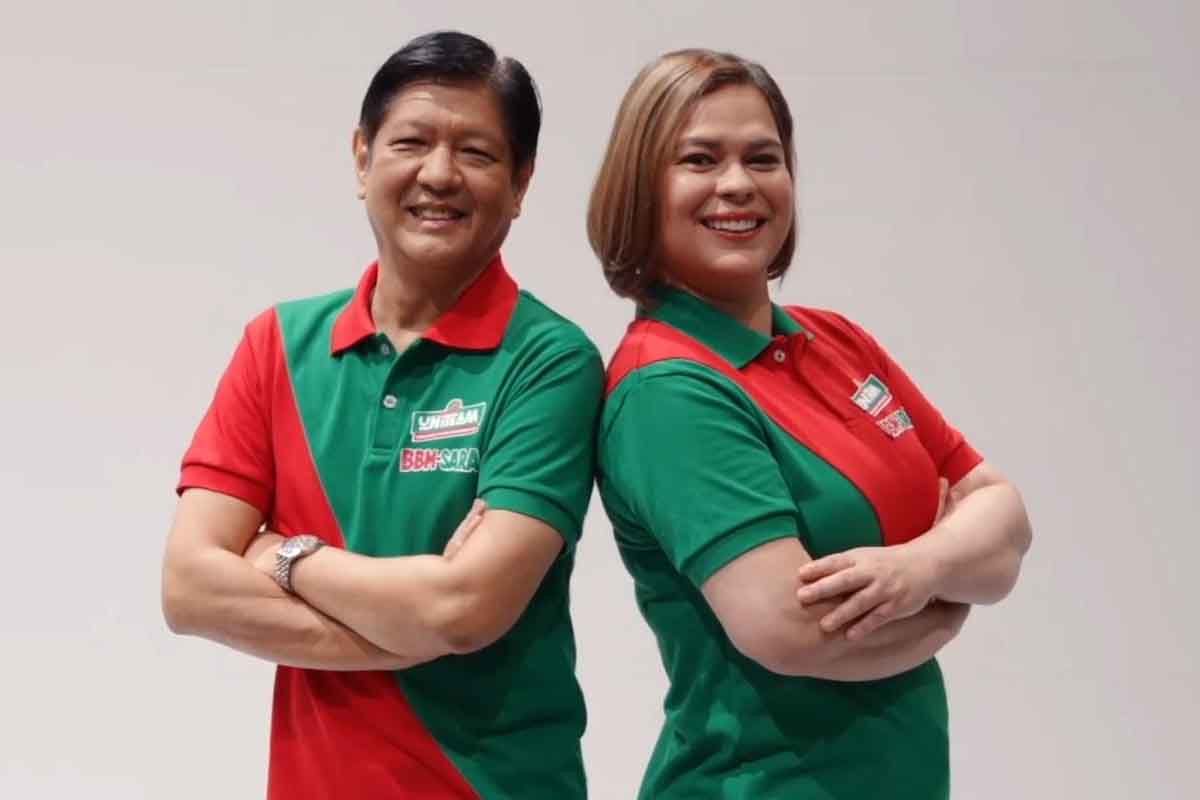 "The caravan-cum-rally which was set for Feb. 24, 2022 by the BBM-Sara UniTeam in Binirayan Sports Complex, San Jose De Buenavista in the province of Antique was not cancelled. It was reset to another date," Atty. Vic Rodriguez, the spokesperson of Marcos Jr., said in a statement.

"We decided to adjust our schedule to a later date in the spirit of peace and unity," he added.

According to the article, the event was put off after a protest by residents who opposed the holding of the rally at the Evelio B. Javier Freedom Park in the capital town of San Jose

Javier, a former Antique governor and a staunch supporter of former President Corazon Aquino, was shot on Feb. 11, 1986. He is considered a major hero in Antique.