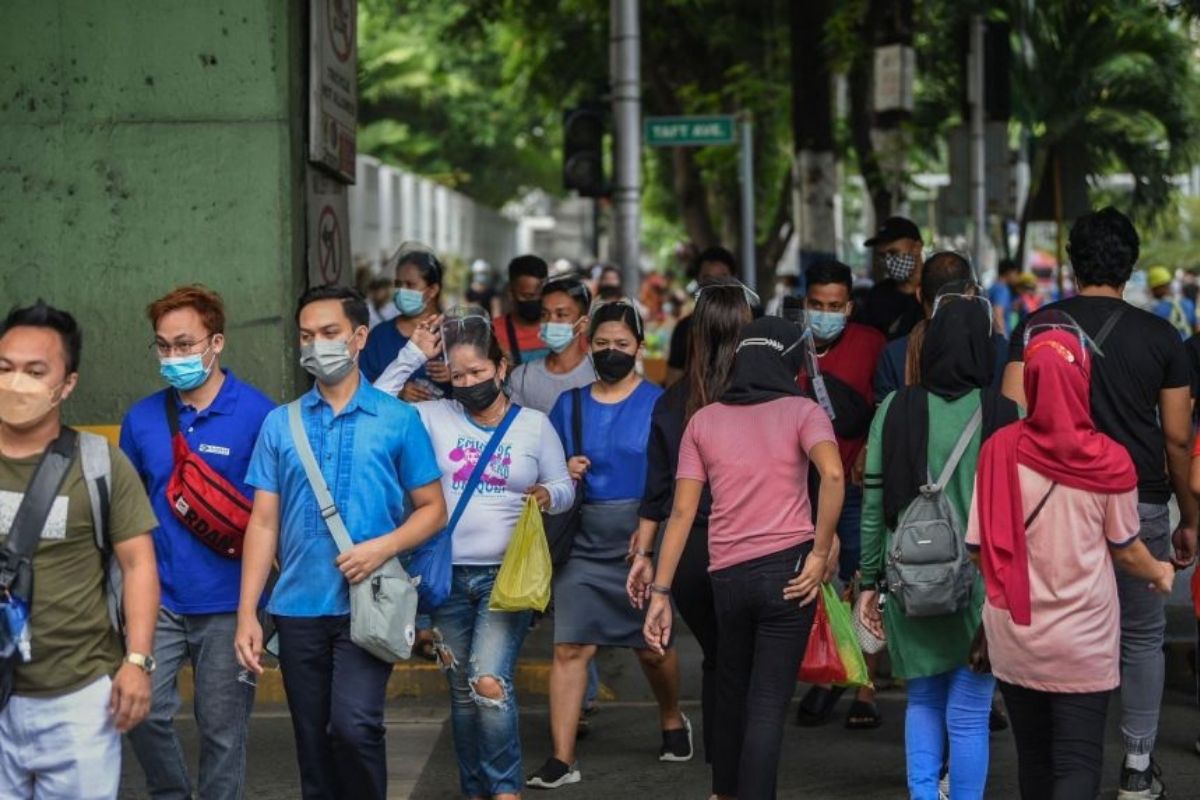 The mayors met on Tuesday to discuss their recommendation which will be forwarded to the Inter-Agency Task Force (IATF) for the final decision.

MMC’s recommendation comes as the positivity rate in the capital region went below 4.9 percent, which is lower than the 5 percent recommendation of the World Health Organization (WHO).

Metro Manila is currently under Alert Level 2 until the end of February.