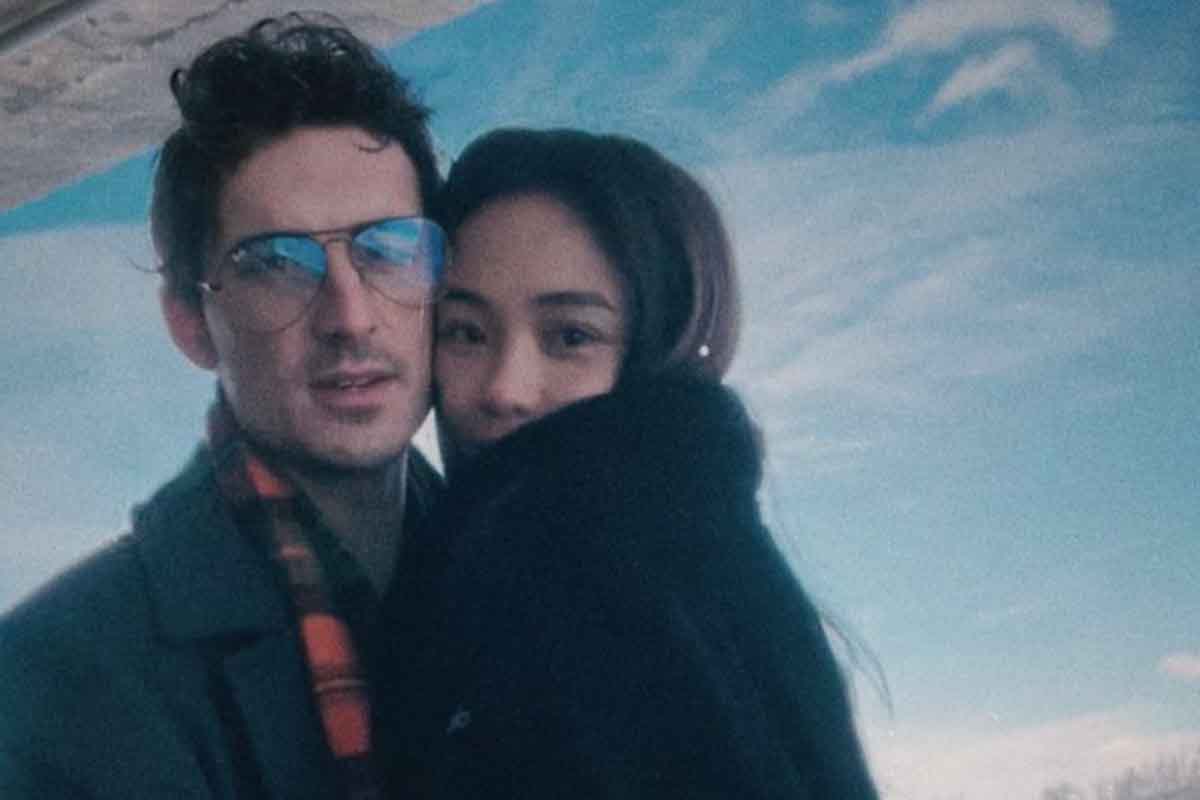 
Kapamilya actress Maymay Entrata is fed up with the fake news online calling her boyfriend, Aaron, a scammer.

It was on Valentines Day, February 14, when the former Pinoy Big Brother housemate finally revealed her relationship with her “Valentino.”

Entrata took to Twitter to belie a YouTube video claiming that her boyfriend is fake. She also warned the uploader about possible legal actions if they continue to spread fake news.

The video, uploaded by TheCardoding Show, is now unavailable in the video streaming platform. It entailed that Entrata’s boyfriend is “the Tinder scammer.”

The Tinder Swindler is a Netflix documentary film about Israeli conman Simon Leviev who used the dating app to manipulate women into providing him with huge amounts of money.