Isko paired with Sara, but says he's loyal to Ong 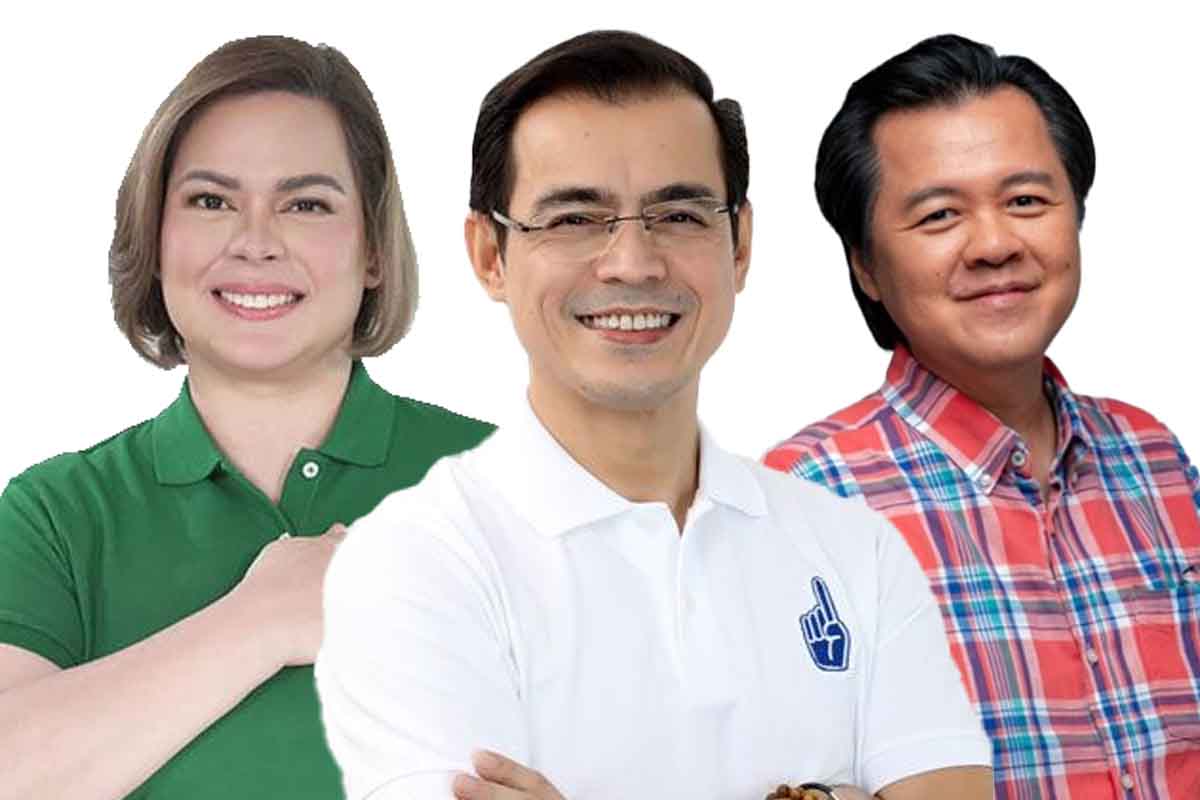 
Several local government officials have previously endorsed the Isko-Sara tandem for the 2022 elections.

“Both of us uphill ang battle namin but no matter what Isko-Doc Willie ako," Domagoso said in a text message, per ABS-CBN News.

Domagoso is currently in Mindanao for his campaign sortie. Ong was absent from the events due to a scheduled interview in Quezon City, says the mayor.

Doc Willie also recently said he is “hurt” when some groups pair Domagoso with other VP bets.

The tandem are running under the Aksyon Demokratiko party.