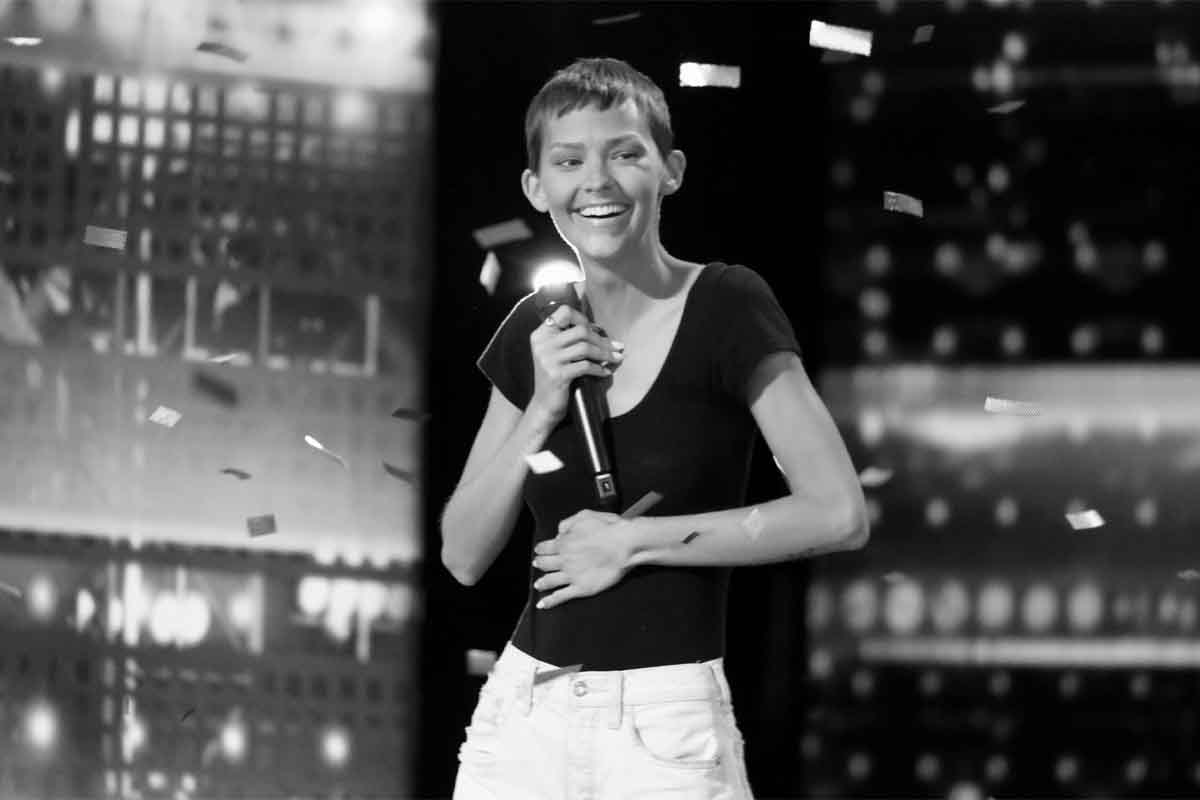 
“America's Got Talent” contestant Jane “Nightbirde” Marczewski has passed away after battling cancer for four years. She was 31.

“Your voice, your story, and your message touched millions. Nightbirde will always be a member of the AGT family. Rest In Peace, Jane,” AGT wrote in a statement announcing the former contestant’s demise.

Nightbirde’s family also released a statement on her passing.

"We, her family, are devastated by her passing and unimaginable loss. Many remember her from America’s Got Talent, where she performed her song 'It’s OK' and inspired millions of people around the globe with her messages of faith and never giving up," the family said Monday, via USA TODAY.

"Those who knew her, enjoyed her larger-than-life personality and sense of humor. She had a witty joke for every occasion – even if the joke was on her. Her lasting legacy will be the gift of hope she gave to so many through her music and the strength she found in Jesus."

Nightbirde was part of AGT Season 16 where she showcased a remarkable audition when she performed an original song called "It's OK."

She was admired for her positivity amid a battle with cancer that had spread to her lungs, spine and liver.