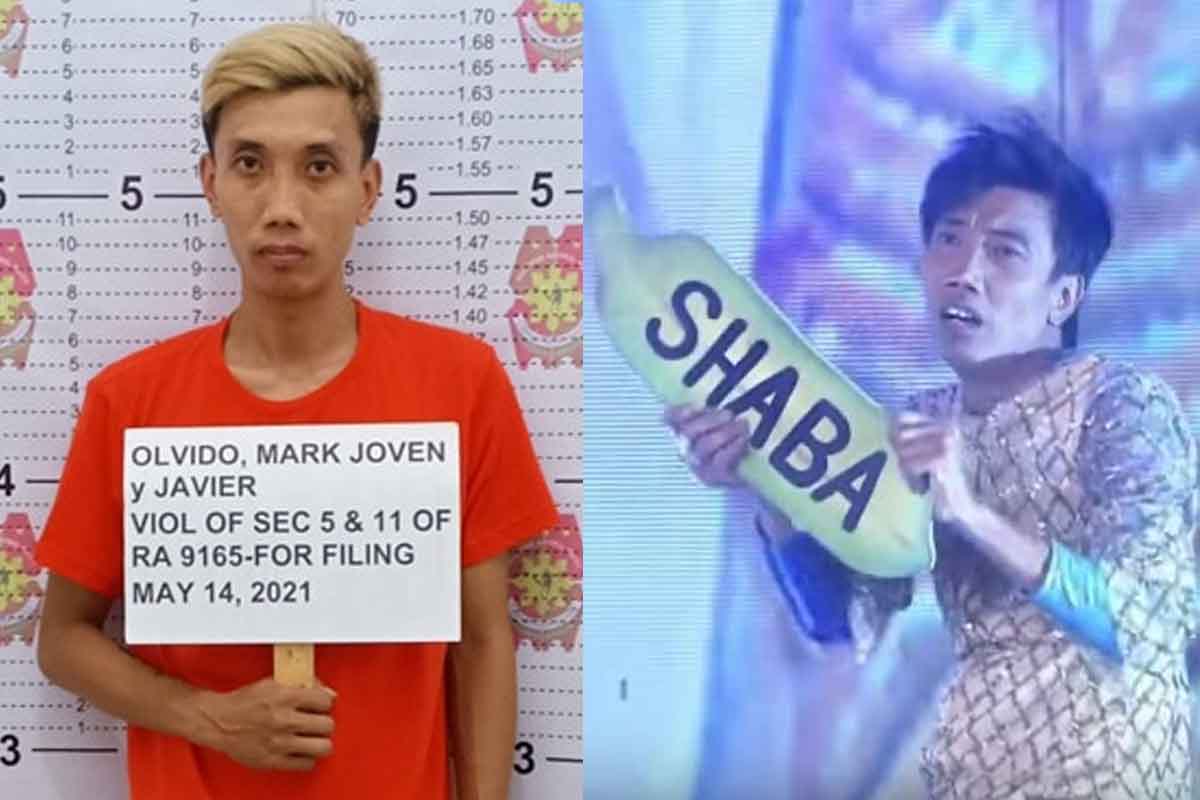 Police reports say the 35-year-old comedian was nabbed in a buy-bust operation in Sitio Maunawain, Brgy. Duhat, Santa Cruz past 10:00 p.m. Cops were able to recover 12.5 grams of suspected shabu with a street value of P85,000.00 and the P500.00 marked money from Olvido.

Olvido was first caught for possessing and transporting illegal drugs in May 2021.

He was known for his third runner-up finish in PGT Season 6 back in 2018. He also starred in the teleserye “Ang Probinsyano” and several movies.