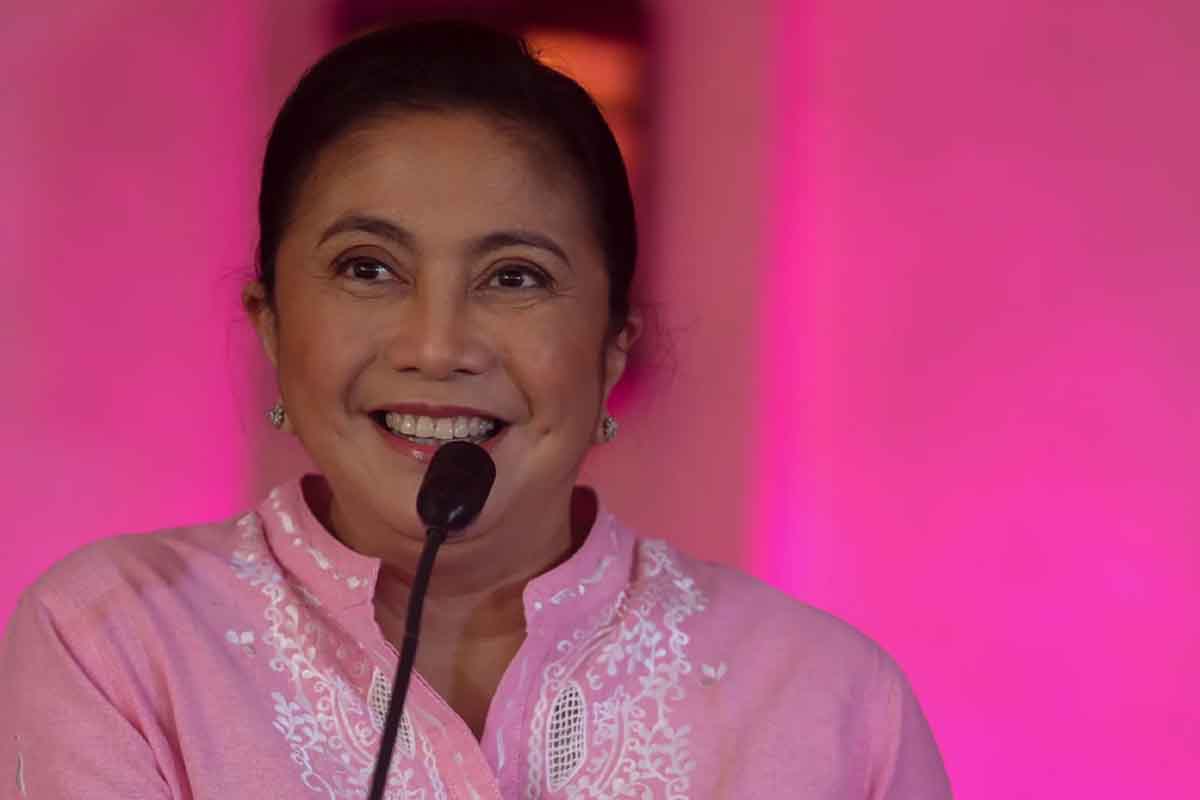 “Hers is a brand of leadership that stands in stark contrast to what we have now. It is one defined by example, competence and incorruptibility,” Alampay said.

“It is the only one today that is genuinely worthy of our children, our country and our future,” he added.

Among the artworks featured in the show is BenCab’s 2014 artwork “The Fragile and Strong” which depicts the Philippine flag.

You can check out the virtual exhibit here: https://www.radikal.ph/radikal-cf-artists