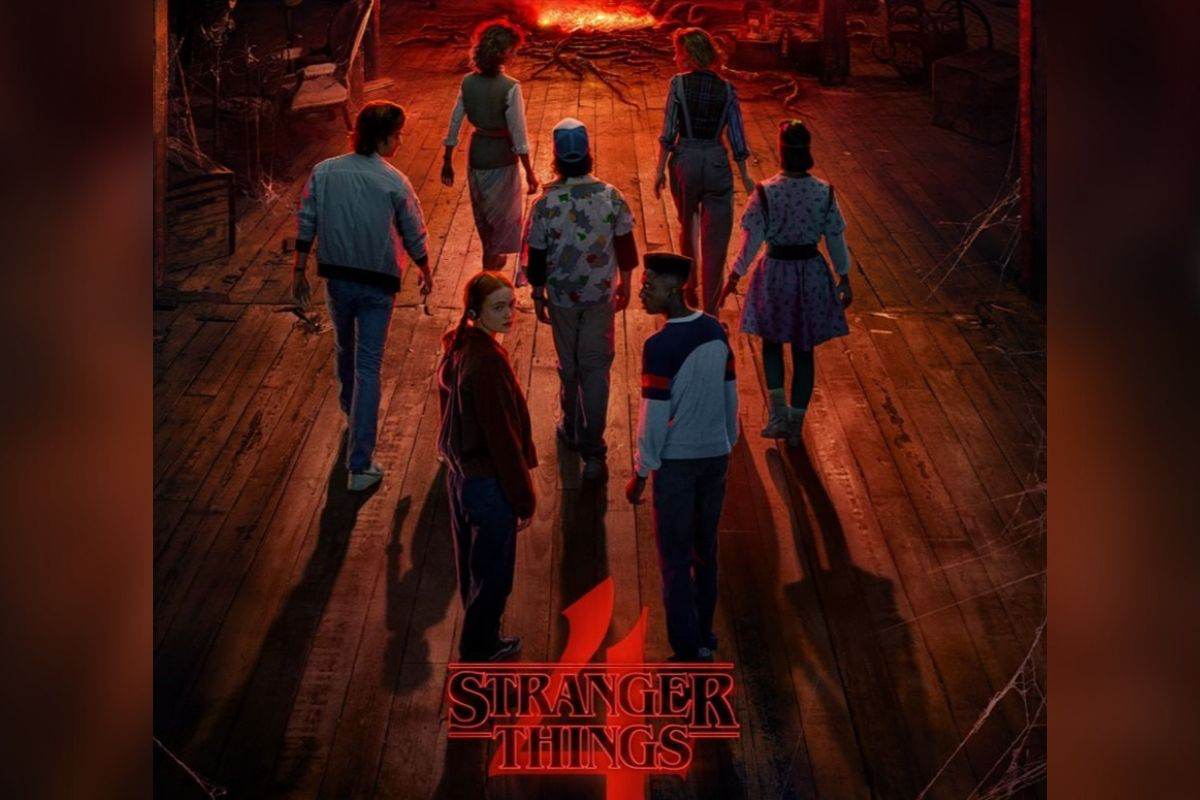 
It’s the beginning of the end for the series that brought us to the Upside Down.

After the long wait, Stranger Things is finally coming back very soon for its fourth season, and it’s going to be bigger than ever! The past three seasons of the hit show only ran with less than 10 episodes each. But fans might be in for something more for this one, because the fourth season is coming in two volumes.

“Given the unprecedented length, and to get it to you as soon as possible, Season 4 will be released in two volumes,” Stranger Things creators Matt and Ross Duffer said in the Netflix post.

Eleven and the whole Demogorgon-slaying crew will be back for the first volume on May 27. The second one will come five weeks after on July 1.

The creators also shared that Season 4 will have “a runtime nearly twice the length of any previous season,” making it their most challenging season yet.

“Everyone involved is incredibly proud of the results, and we can’t wait to share it with you,” they told fans.

As exciting as this news is for Stranger Things nerds, the fourth season will also be the second to the last season of the hit Netflix show.

Matt and Ross shared that Stranger Things was projected to be four to five seasons long when it was created seven years ago.

“It proved to loo large to tell in four, but — as you’ll soon see for yourselves — we are now hurtling toward our finale. Season 4 will be the penultimate season; season 5 will be the last,” the Duffer brothers said.

“There are still many more exciting stories to tell within the world of Stranger Things; new mysteries, new adventures, new unexpected heroes,” they added, thanking their fans for their patience and support.

Are you excited for the new season of Stranger Things?