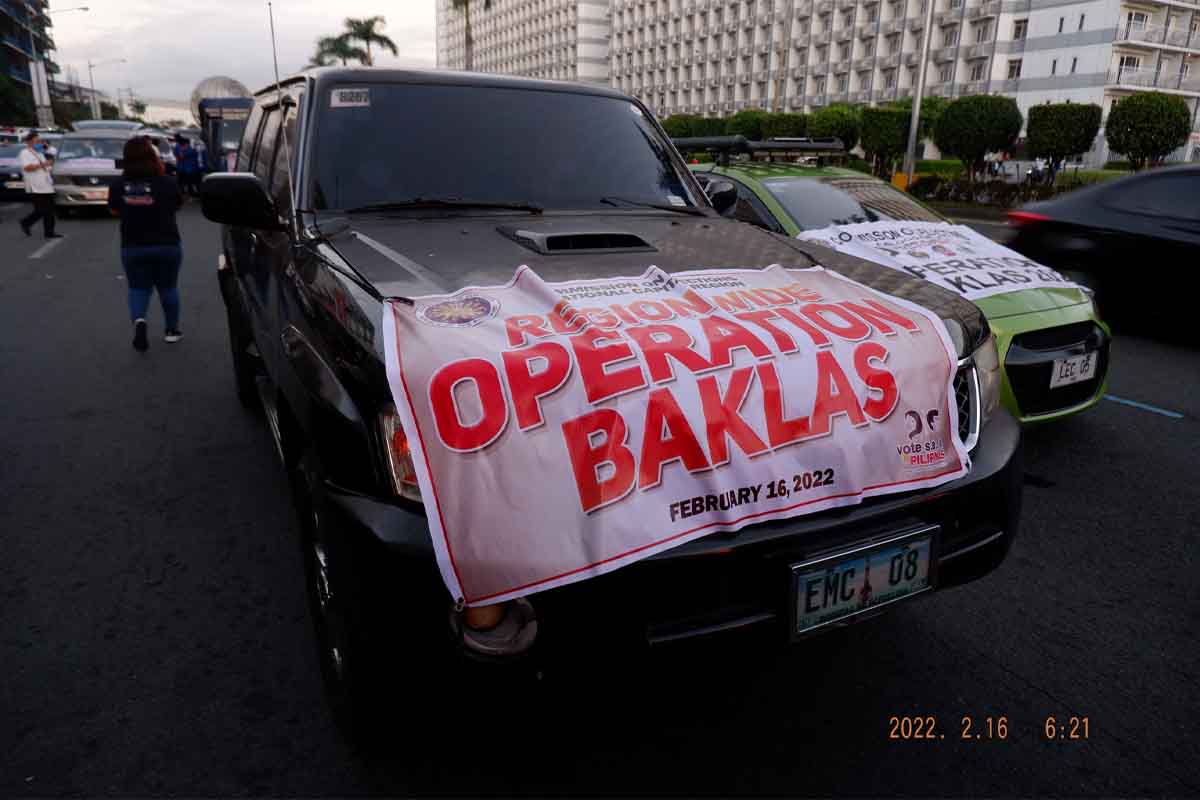 
The Commission on Elections began tearing down unlawful election materials as the “Oplan Baklas” commenced in the National Capital Region (NCR).

According to the poll body, campaign materials posted outside the common poster areas and in public places are prohibited. Materials posted in “private properties without the consent of the owner, or those exceeding the size limits” are also not allowed.

The “Oplan Baklas” also commenced in other parts of the country. However, supporters of national candidates condemned the Comelec and Philippine National Police (PNP) for removing even privately-funded campaign materials that are posted in private properties.

In a statement, election lawyer Atty. Romulo Macalintal noted that the Comelec has no authority to remove campaign materials inside private property.

Several volunteers also slammed the Comelec for its nonintervention to address the concerns.

Below are some of the tweets:

1.) Private citizens are now prohibited to independently campaign as they are required of a Comelec permit yet not allowed to apply;

2.) Despite SC rulings allowing oversized posters by private citizens, Comelec has been dismantling them.

Prangkahan tayo, COMELEC. What’s the real deal? Why all these blatant disregard, twisting and misinterpretation of a well-settled jurisprudence? #AnyareCOMELEC pic.twitter.com/Ai1iXTWXf4

.@COMELEC has no power to remove tarpaulins and posters of political candidates willingly put up by private persons within the boundaries of their own private property.

Dear @COMELEC, @jabjimenez, in Diocese of Bacolod v. COMELEC, the SC said that there is no reason for the state to minimize the right of non-candidates to post tarpaulins in their private property. The size of the tarpaulin does not affect anyone else’s constitutional rights.

The actions of COMELEC are very ARBITRARY, UNCONSTITUTIONAL and CRIMINAL!#AnyareCOMELEC