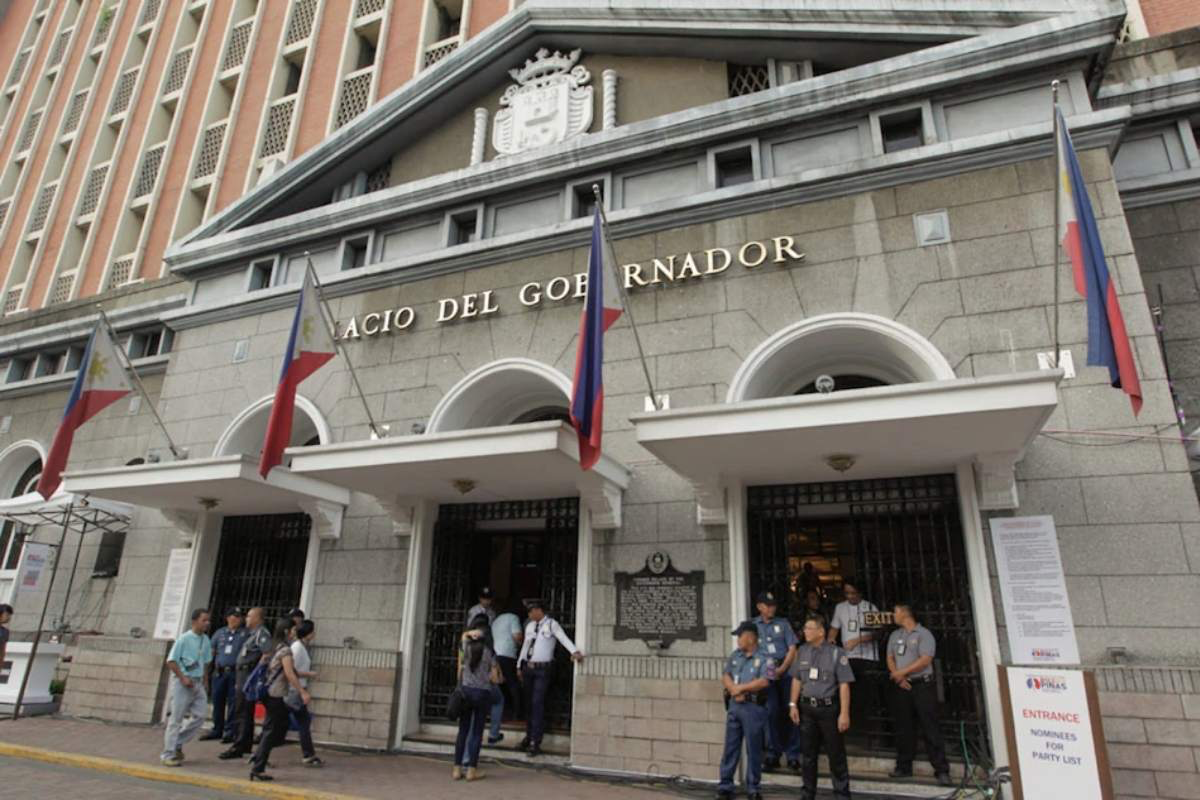 
The Commission on Elections (Comelec) is eyeing to review the existing campaign rules in line with the possible shift to lower alert levels across the country.

“Now there is a possibility that we will be downgraded to Alert Level 1, so maybe we will review our rules soon for the campaign to be consistent with the alert level,” Comelec acting chair Socorro Inting said on Wednesday.

Inting noted that they are aware of the complaints from the candidates regarding the prohibition of physical contact and taking selfies during the campaign period.

Per Comelec Resolution No. 10732, candidates are not allowed to shake hands, kiss, hug, take selfies, or have any close contact with their supporters during the campaign.

"Our rules regarding the campaign were based on the IATF (Inter-Agency Task Force) guidelines. We are aware of the complaints of some candidates, maybe we will review our rules because when we drafted our rules, the alert level then was 3. Now it’s Alert Level 2," Inting said.

The resolution also bans in-person campaigns in areas under Alert Levels 4 and 5. The event is allowed in areas under lower alert levels, but with limited number of accompanying staff for candidates.