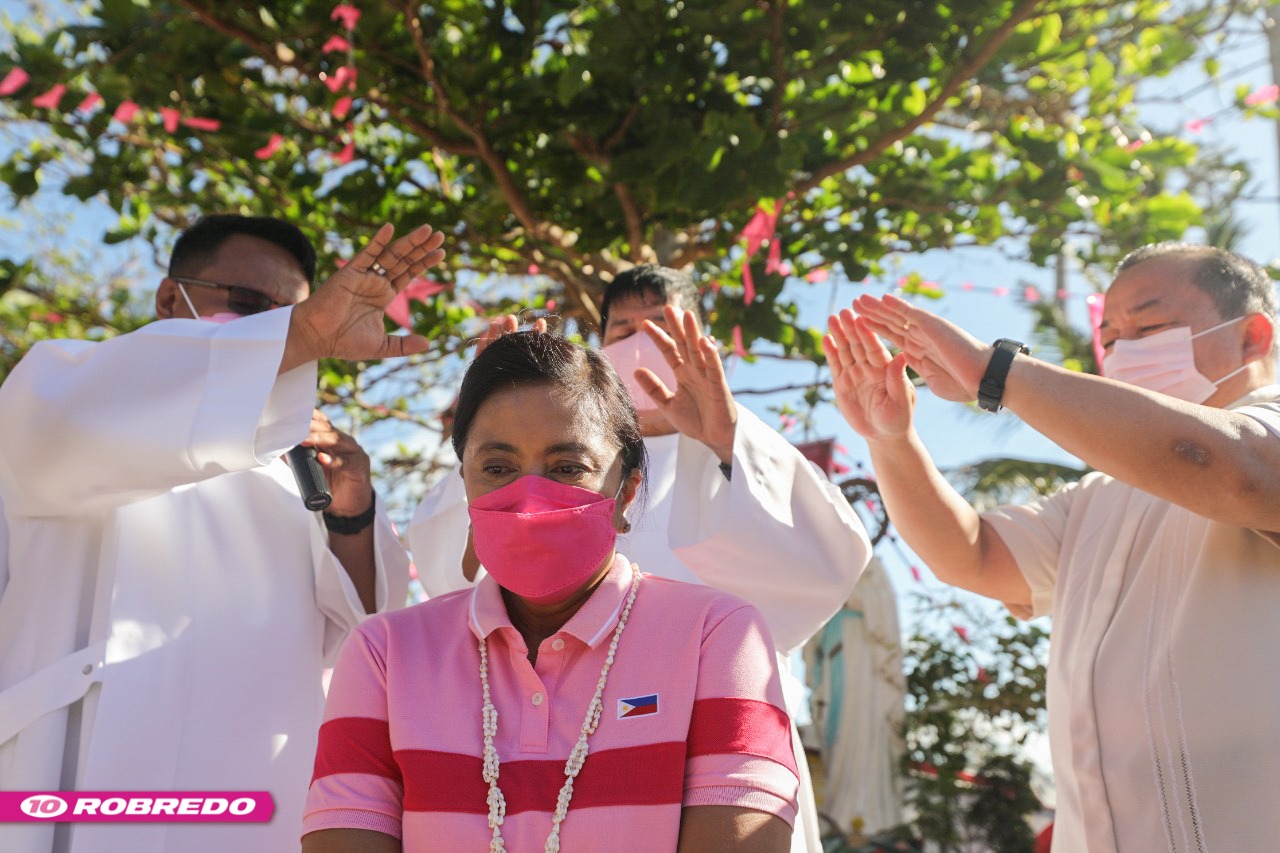 
Members of the Cathlic church, an institution discouraged from endorsing a political candidate, expressed their support for Vice President Leni Robredo and running mate sen. Kiko Pangilinan in the upcoming polls.

Nearly 600 priests and nuns have signed the statement endorsing Robredo as their presidential bet for the 2022 national elections.

“All things considered, among the candidates who have laid out their political platforms and applied for the highest and the second highest posts of the land, we adjudge that it is Vice President Maria Leonor “Leni” G. Robredo and Sen. Francisco “Kiko” Pangilinan who best fit the job to be the next president and vice president of the Philippines,” read the statement from the group Pari Madre Misyonero Para Kay Leni.

The group said that a leader must have “moral ascendancy and aptitude to lead the country”, “respect of the basic human rights and a resolve for universal equality”, and “patriotism for the Philippine nation.”

Meanwhile, the Council of the Laity of the Philippines likewise backed Robredo for the presidency.

The council officials agreed to endorse Robredo after evaluating the profiles and platforms of each presidential candidate. The majority decision was reached with 11 affirmative votes, 3 abstentions, and 1 absence, the council said.

The council said Robredo bested the other candidates because of her “track-record of service” and “dedication to good governance.”

However, the group pointed out some reservations on their support for Robredo, including the vice president’s stance on SOGIE, same sex union, and decriminalization of abortion.
https://www.facebook.com/cbcplaiko/photos/a.521013631436148/1795382737332558/?type=3