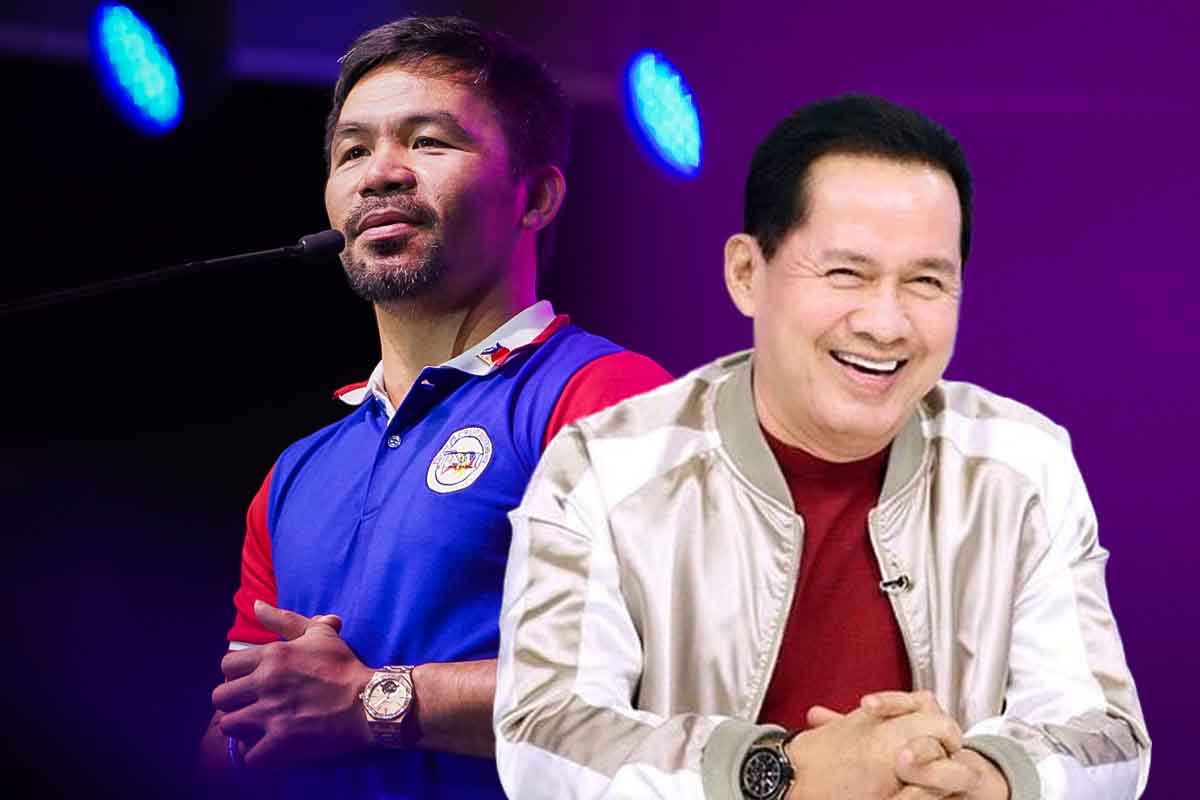 “Complainant [Pacquiao] failed to prove that respondent [Quiboloy] made those statements with knowledge of their falsity or with reckless disregard of whether they were false or not,” the resolution by the city’s prosecutor office reads, per Inquirer.net report.

In a statement as reported by his own network SMNI, Quiboloy said “truth and justice have prevailed” with the case’s dismissal.

“I am happy to announce the dismissal of the cyber libel case filed by Senator Manny Pacquiao against me. Indeed, truth and justice have prevailed,” the church leader said.

On the other hand, Sen. Pacquiao’s camp expressed disagreement with the prosecutor's office.

“A distinction must be made between mere criticism and the proliferation of fake news. Interestingly, the case was dismissed even without a Counter-Affidavit from Apollo Quiboloy,” said Nikki de Vega, Pacquiao’s legal counsel, Tuesday.

It was in September 2021 when the boxing champ turned senator filed a P100 million cyber libel case against the Kingdom of Jesus Christ church leader for spreading “fabricated” claims against him.