PH preps for repatriation of Pinoys in Ukraine 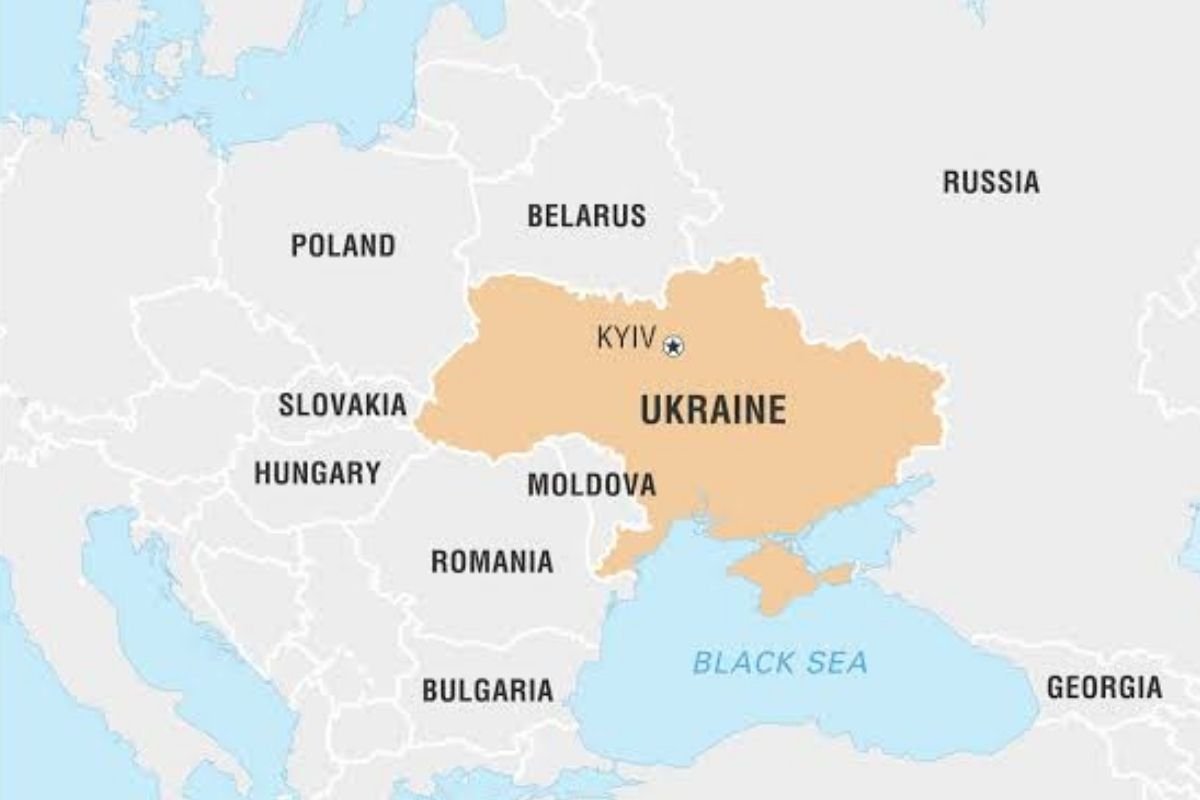 
The Department of Foreign Affairs (DFA) is in coordination with the foreign service posts in the Ukraine region on the repatriation of overseas Filipinos who wish to go back home amid the threat of Russian invasion.

“The DFA is in close coordination with its Foreign Service Posts in the region on arrangements to bring home the Overseas Filipinos in Ukraine who may wish to return to the Philippines,” the agency said in a statement.

“The situation at Ukraine’s border remains fluid, and security conditions could change at any moment," it added.

The department is also in contact with the European Union to ensure safe passage of Filipinos across European borders.

Foreign affairs sec. Teddy Locsin, in a tweet, said the Philippine Embassy in Warsaw will send most of its staff in Ukraine to urge Filipinos to seek safety.

“I am reaching out to all countries West and East with common borders with Ukraine to take in Filipinos fleeing the likelihood if not event of armed clash,” Locsin said.

“The transportation it's normal, the supermarket, everything, there's no indication that there is conflict. But for now, we are all hoping that nothing like that will happen," Santosildes told ANC.

The DFA encouraged Filipinos in Ukraine to keep their communication lines with the Philippine Embassy in Poland open and wait for updates and safety instructions.