Star City to reopen on Feb. 24 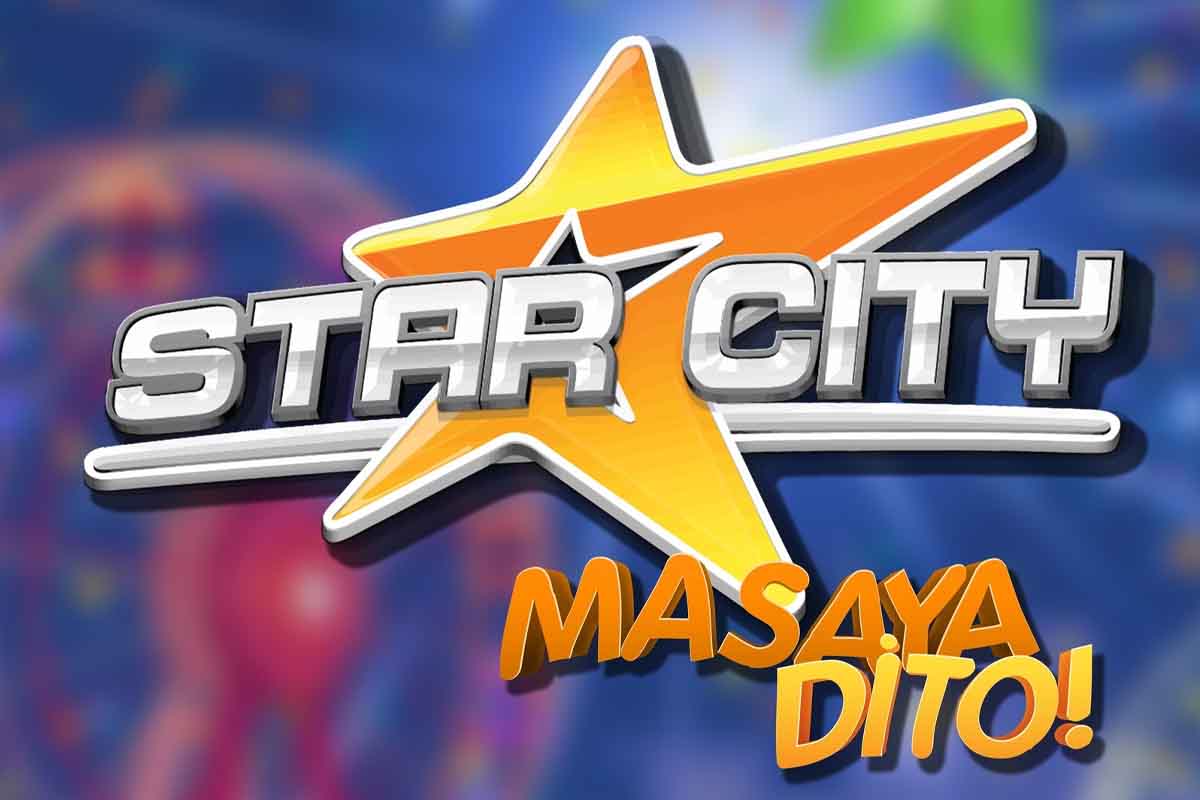 
The much-awaited reopening of Star City in Pasay City has a new date.

In a separate post, the popular amusement park shared the updated guidelines by the Inter-Agency Task Force under Alert Level 2. 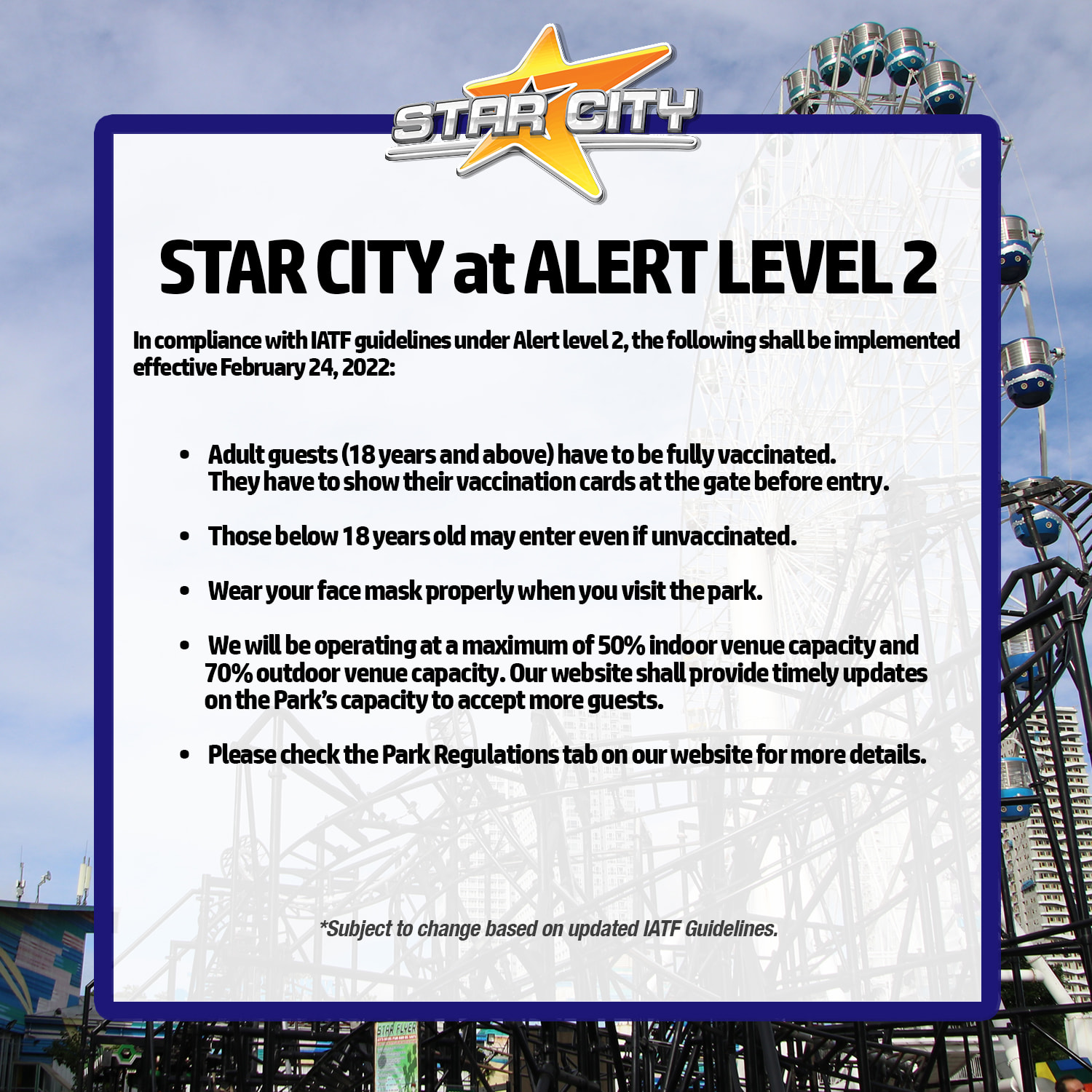 Following a recent surge in the number of COVID-19 cases in the country, the theme park Star City announced that it decided to postpone its earlier-announced reopening set for January 14.

Star City burned down back in October 2019, resulting in the theme park’s closure for over two years.