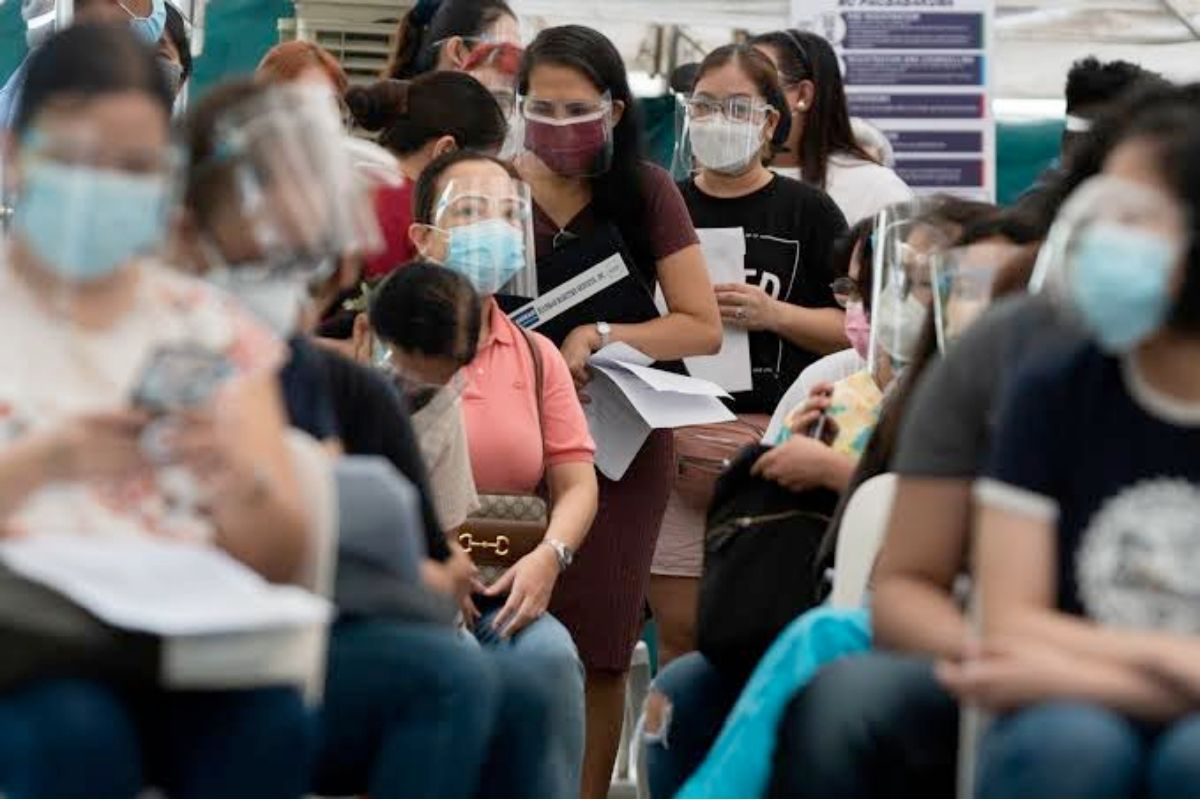 
Metro Manila is staying under Alert Level 2 until February 28 while seven other areas across the Philippines are placed until Alert Level 3, Sec. Karlo Nograles announced on Monday.

The capital region has been under alert level 2 since the beginning of February and will be keeping this status until the end of the month.

The Metro Manila Council (MMC), composed of the 17 city mayors in the region, unanimously pushed to keep the current alert level in Metro Manila.

"Alert Level 2 must be preserved, maintained, and improved. And a less stringent alert level in the NCR may potentially result in super spreader events in the region, especially with the start of the May 2022 election campaign period," the councils' resolution read.

Under Alert Level 2, establishments are allowed to operate at 50 percent indoor capacity for fully vaccinated individuals and 70 percent capacity for outdoor venues.

Under the stricter alert level, establishments can open up to 30 percent indoor capacity for fully inoculated persons and 50 percent outdoor capacity.