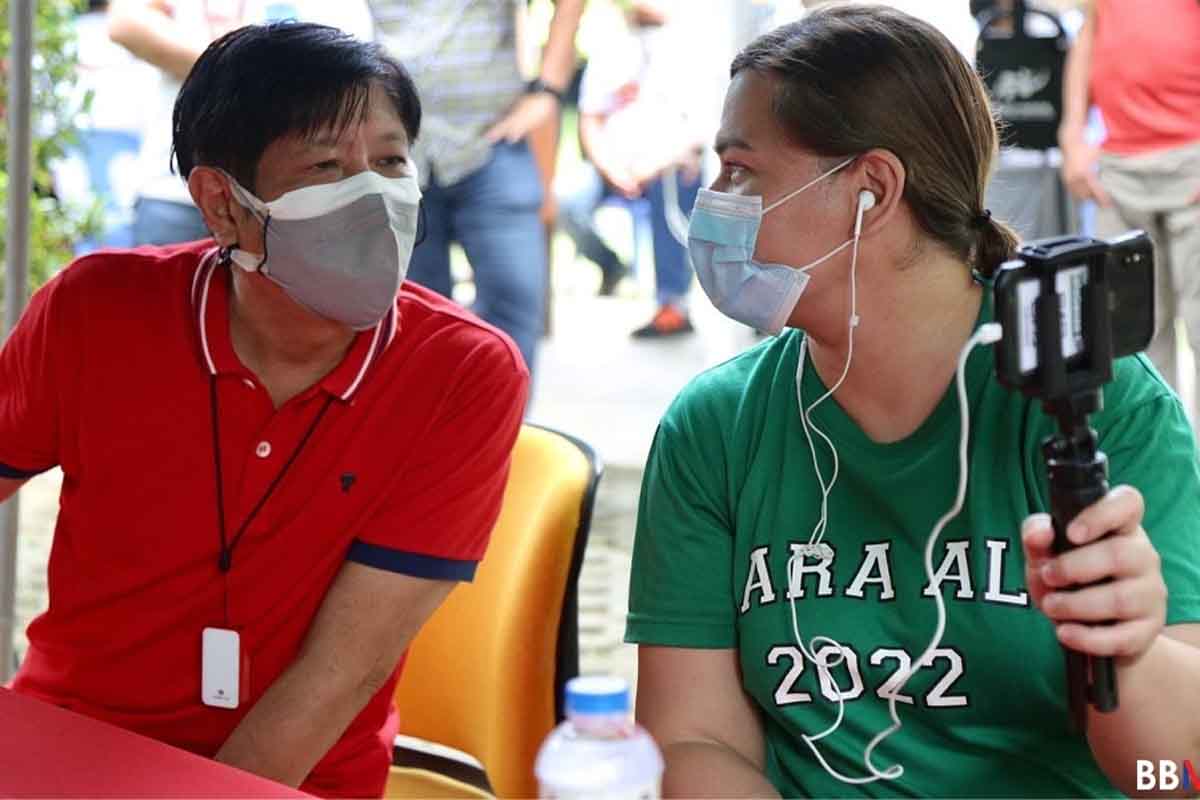 
On Twitter, several netizens are urging CNN to include an empty chair where the absent candidates are supposed to be seated.

Former Senator Bongbong Marcos and his running mate Davao City Mayor Sara Duterte are the long presidential and vice presidential aspirants who are not going to attend the CNN Philippines debates on Feb. 26 and 27, the network announced Monday.

This is the third time Marcos Jr. declined an invitation to attend such event. He also skipped GMA Network’s Jessica Soho Interview and a forum by the Kapisanan ng mga Brodkaster ng Pilipinas.

On Twitter, several netizens are urging CNN to include an empty chair where the absent candidates are supposed to be seated.

“Dear @cnnphilippines please make sure to include an empty chair where Marcos Jr. is supposed to be at. This will highlight his refusal to attend the debates. There can be no better representation of the truth than this,” one Twitter user wrote.

Several netizens are also starting to express doubt on the credibility of the upcoming election after Marcos’ decision to skip major forums and interviews.