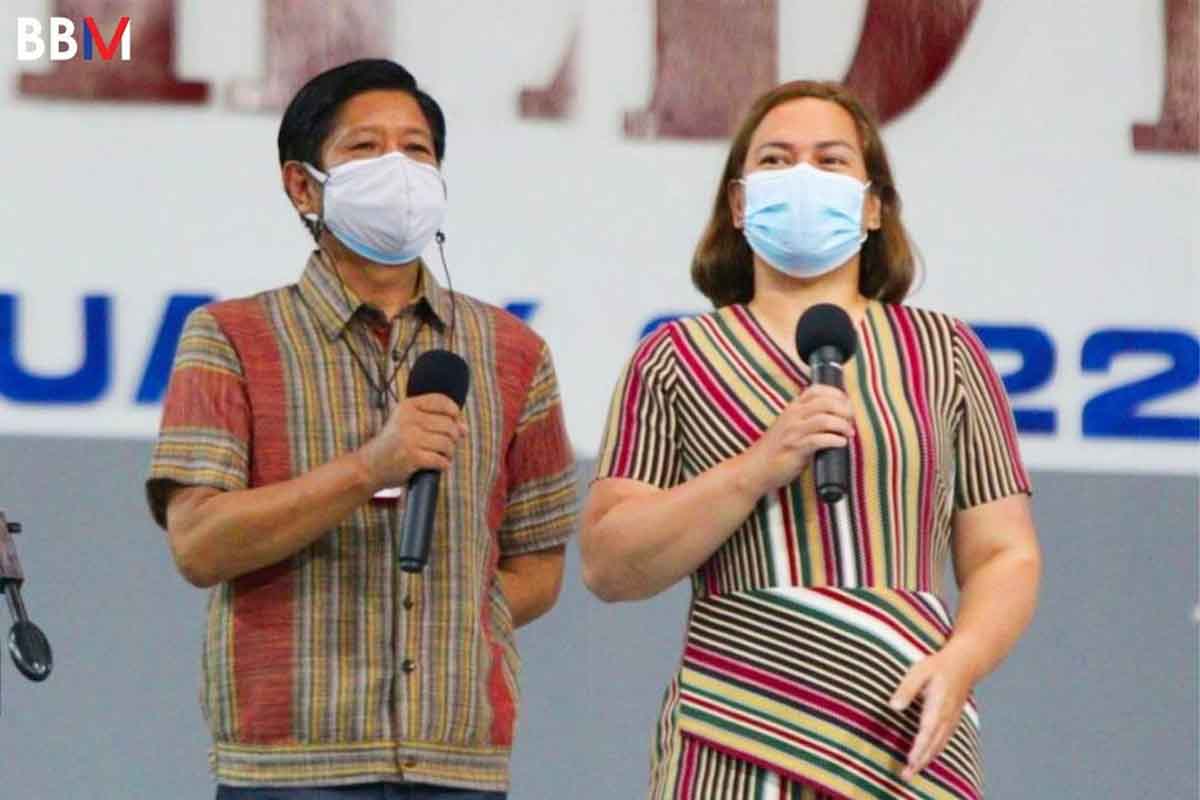 In far second is Vice President Leni Robredo who received  a 16% score, followed by Sen. Manny Pacquiao and Manila Mayor Francisco “Isko Moreno” Domagoso  who each received an 8% score, while Sen. Panfilo Lacson at 4%.

The scores of the other presidentiables are as follows: Faisal Mangondato 0.3 %, former presidential spokesperson Ernie Abella 0.05%, and labor leader KA Leody de Guzman 0.02%. Norberto Gonzales and Jose Montemayor Jr. both got zero votes in the survey. The remaining 3% are still undecided.

Meanwhile, in the vice presidential race, Mayor Duterte received a 50% score— also higher than the 46% in December 2021. She was trailed by Senate President Tito Sotto who got 29% and by Senator Kiko Pangilinan with 11%. Dr. Willie Ong, who got 5%, was fourth on the list, while former Manila Mayor and party-list lawmaker Lito Atienza settled on the fifth place with 1%.

Moreover, former broadcaster Raffy Tulfo is still leading in the senatorial survey with a whopping 66.1%. Former Senators Alan Peter Cayetano, who received 58.2%, was second on the list. The rest of the senatorial candidates who made it to the magic 12 in the latest survey are as follows: