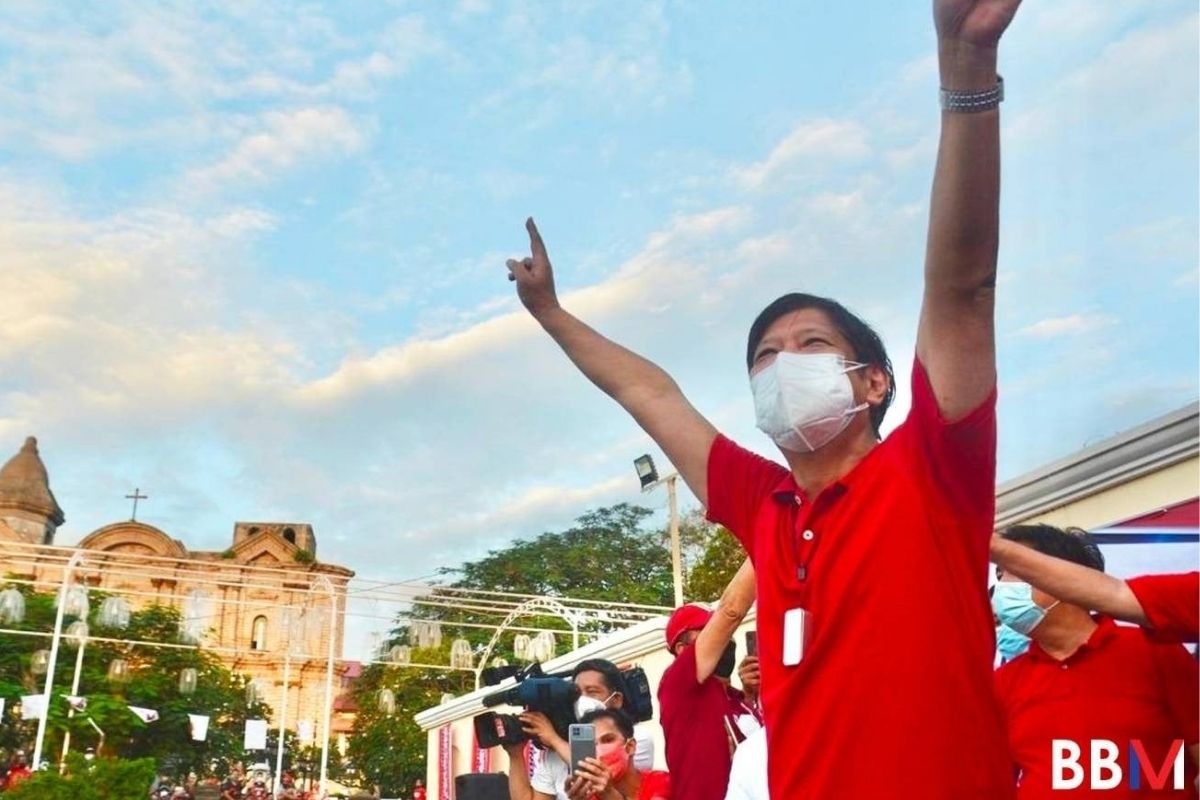 
The Commission on Election (Comelec) First Division on Thursday junked three petitions to disqualify presidential hopeful Ferdinand “Bongbong” Marcos from the national elections this May.

The three petitions were filed separately by Bonifacion Ilagan, Akbayan party-list, National Commission on Mission Filipinos Commissioner Abubakar Mangelen, on the basis of Marcos’ failure to file income tax returns from 1982 to 1985.

Comelec Commissioners Aimee Ferolino and Marlon Casquejo voted in favor of Marcos, saying that failure to file income tax returns is not a crime involving moral turpitude. This keeps the late dictator's son in the race to become the next Philippine president.

“The failure to file tax returns is not inherently wrong in the absence of a law punishing it,” the resolution read.

It explained that the penalty of perpetual disqualification took effect in January 1986, and therefore cannot be applied to Marcos’ tax violations “which were committed before the effectivity of the said law”, the decision said.

First Division Commissioner Rowena Guanzon, who retired on February 2, earlier revealed that she voted to disqualify Marcos, asserting that he committed a crime of moral turpitude.

Meanwhile, petitioners slammed Comelec’s decision. Boni Ilagan and Akbayan party-list said in separate statements that they will appeal the decision before the Comelec en banc.