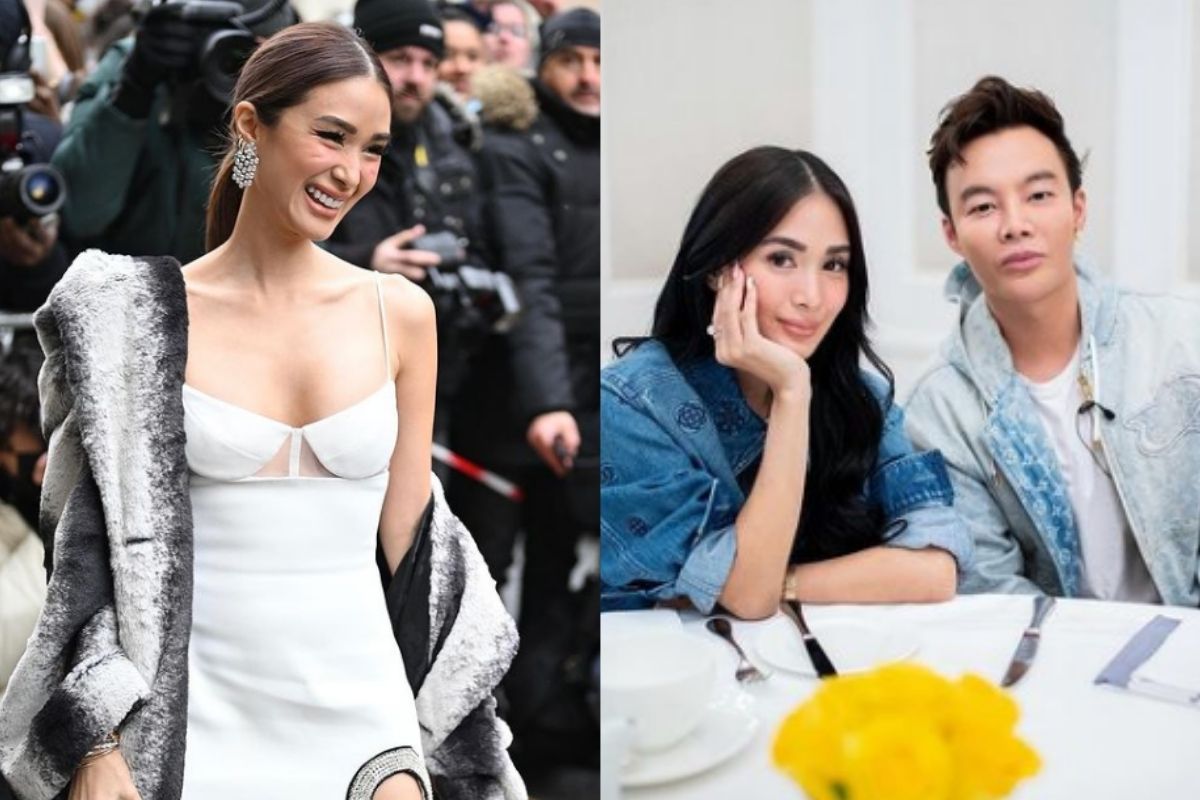 
Heart Evangelista will star in a Netflix series! Complete details have yet to be unveiled.

Filipina actress and well-known fashion icon heart Evangelista will star in a series on the biggest digital streaming platform, Netflix. In a press interview for her Philippine teleserye, "I Left My Heart in Sorsogon," she revealed that she filmed for Netflix.

The Kapuso star has not specified which series she will be featured in, but talks in the industry pointed out the possibilities of her appearing in the second season of Netflix's reality series, "Bling Empire."

She has been previously spotted with cast members Kane Lim and Kelly Mi Li in Los Angeles, California.

Reports also state that the fashion icon has treated the “Bling Empire” cast and her friends to Filipino food at a Barrio Fiesta branch in the U.S.

On the same day of the press interview on February 4, Evangelista also posted on her official YouTube Channel the second episode of Welcome to Heart World: Work and Play in LA. The episode showed her together with Kane Lim and they were talking about “the production.”

Netflix’s “Bling Empire” is a reality TV series that follows the lives of rich Asian and Asian Americans in Los Angeles who have been coined as the real-life “Crazy Rich Asians,” a term maed popular by Kevin Kwan.