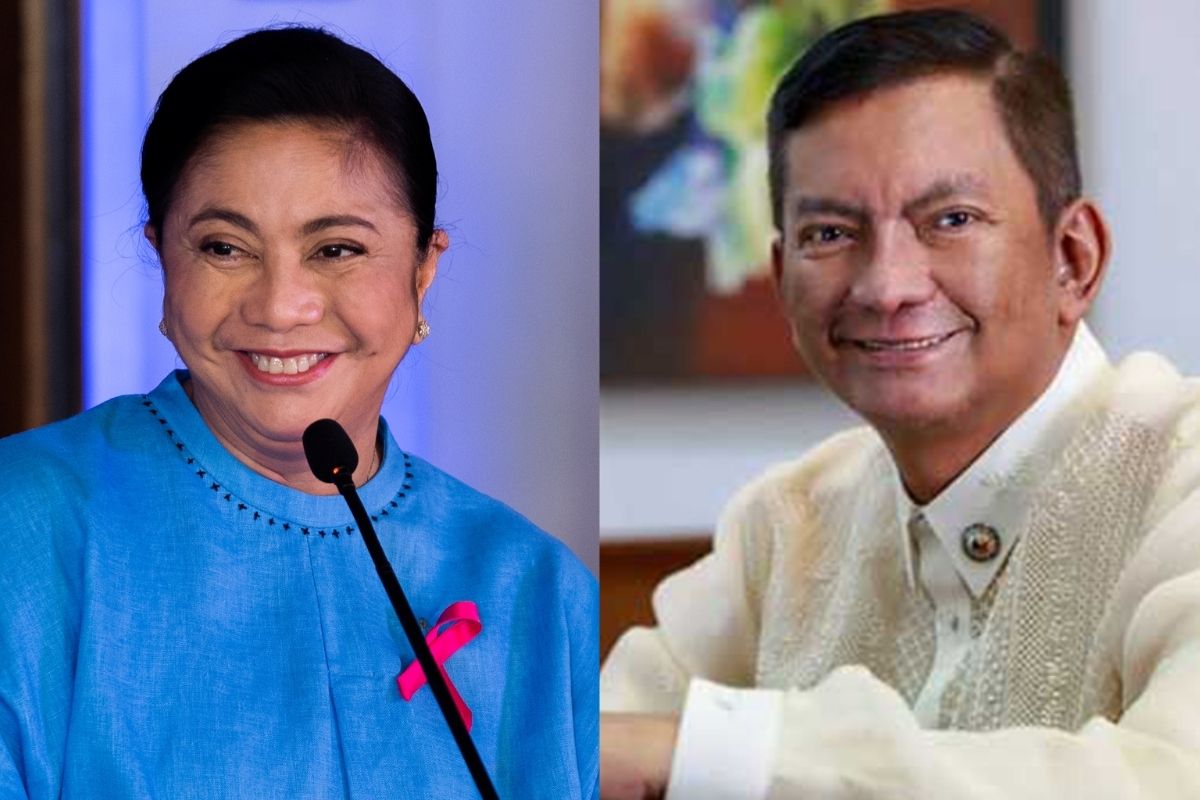 A close friend to Davao City Mayor Sara Duterte and party mate to President Rodrigo Duterte, Salceda said he is supporting Robredo’ s candidacy because she is good for the country’s economy.

“She has no vested interest to protect. And then, she’s always, she’s just guided by her desire, genuine desire to serve the people,” he added.

Salceda remained mum on which vice-presidential candidate he is supporting.

Last year, the lawmaker said that Mayor Sara Duterte is vying for the presidency, following her withdrawal from the mayoral race in Davao City.

Duterte later accepted the endorsement of the Lakas-CMD party to run for the vice presidency. She is running alongside presidential bet Bongbong Marcos in the upcoming polls.