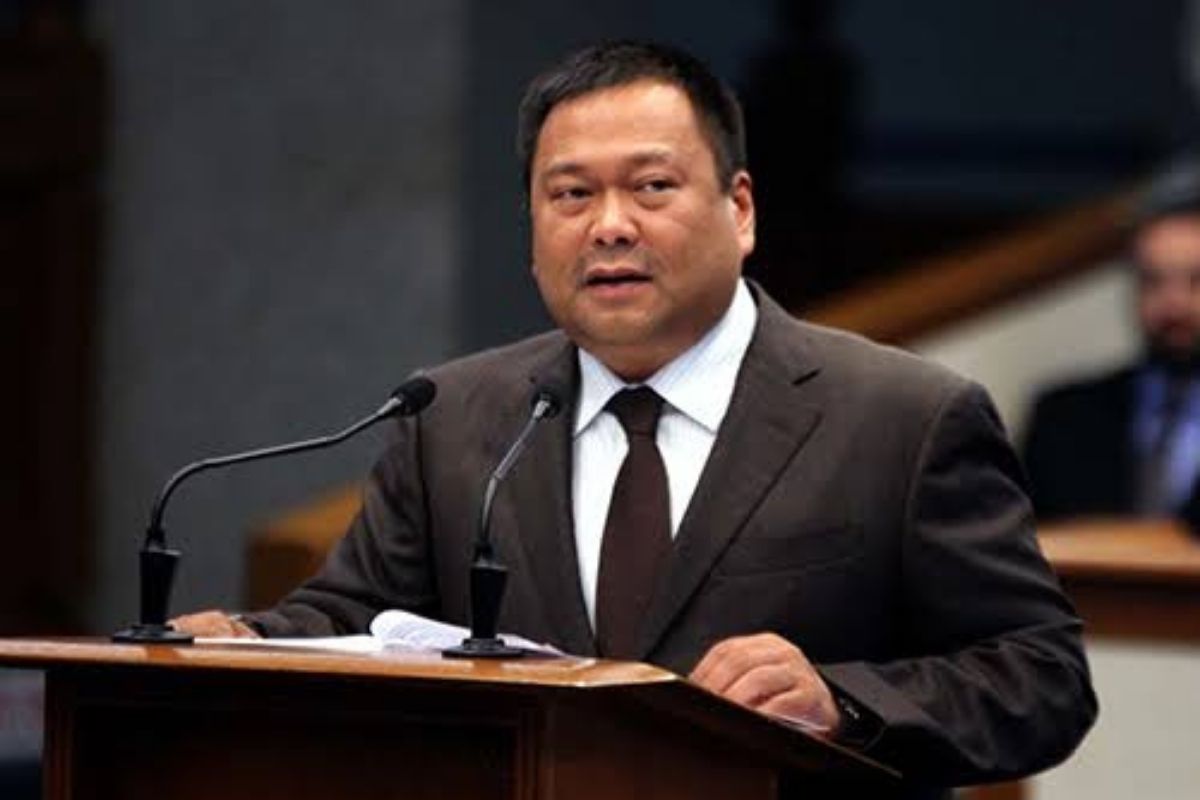 
President Rodrigo Duterte endorsed the candidacy of JV Ejercito in the upcoming national elections, calling the senatorial bet a “friend and a partner” of the administration.

“I endorse JV Ejercito as he runs for the Senate in the upcoming elections,” Duterte said in a video posted by Ejercito on Facebook on Wednesday, February 9.

“I know that he has always served our country and people with diligence and hard work. I hope that you’ll give him another chance to serve you,” the president said, wishing the former senator good luck in his comeback bid.

Ejercito is currently under the senatorial slate of Senator Ping Lacson and Senate President Tito Sotto.

In a separate video message, Ejercito thanked Duterte for his endorsement, vowing to push for infrastructure development and better healthcare programs if elected in the senate.

Ejercito also ran for the senate in 2019, but lost, placing only 13th in the race.