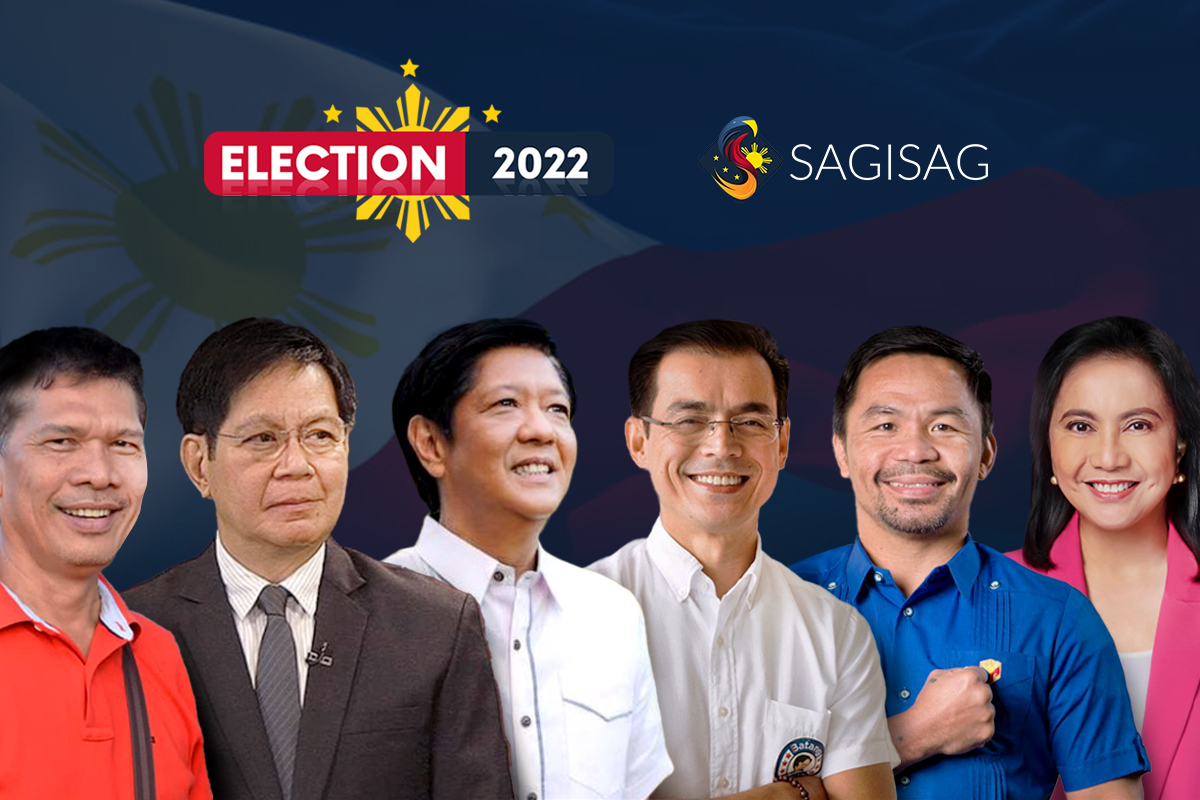 
The official campaign period for national post aspirants begins today, February 8, 2022. It will run for three months, until May 7.

Ten candidates are running for the highest electoral post in the country, nine are vying to replace Vice President Leni Robredo, 64 aspirants are competing for the 12 senatorial seats,  and there are 178 party-list candidates.

To kick off their campaigns, presidential candidates are set to hold proclamation rallies in different areas nationwide.

Vice President Leni Robredo and her running mate Senator Francis "Kiko" Pangilinan will be in Camarines Sur for a caravan that will tour the whole province. Their proclamation rally will then be held at Plaza Quezon in Naga City at 6 p.m.

The proclamation rally of Senators Panfilo “Ping” Lacson and Vicente “Tito” Sotto III will be at the Imus Grandstand, Cavite at 5 p.m. Prior to the event, they are set to hear a mass at the Imus Cathedral at 3:30 p.m.

Senator Emmanuel “Manny” Pacquiao, whose running mate is BUHAY Party-list Rep. Jose "Lito" Atienza, will mark the start of his campaign in his hometown General Santos City at 3 p.m.

For Mayor Isko Moreno and his running mate Dr. Willie Ong, the proclamation rally will be held at the Kartilya ng Katipunan in Ermita, Manila at 4:30 p.m.