ICYMI: Dakota Johnson is in the talks to play as Madame Web in Sony’s MCU 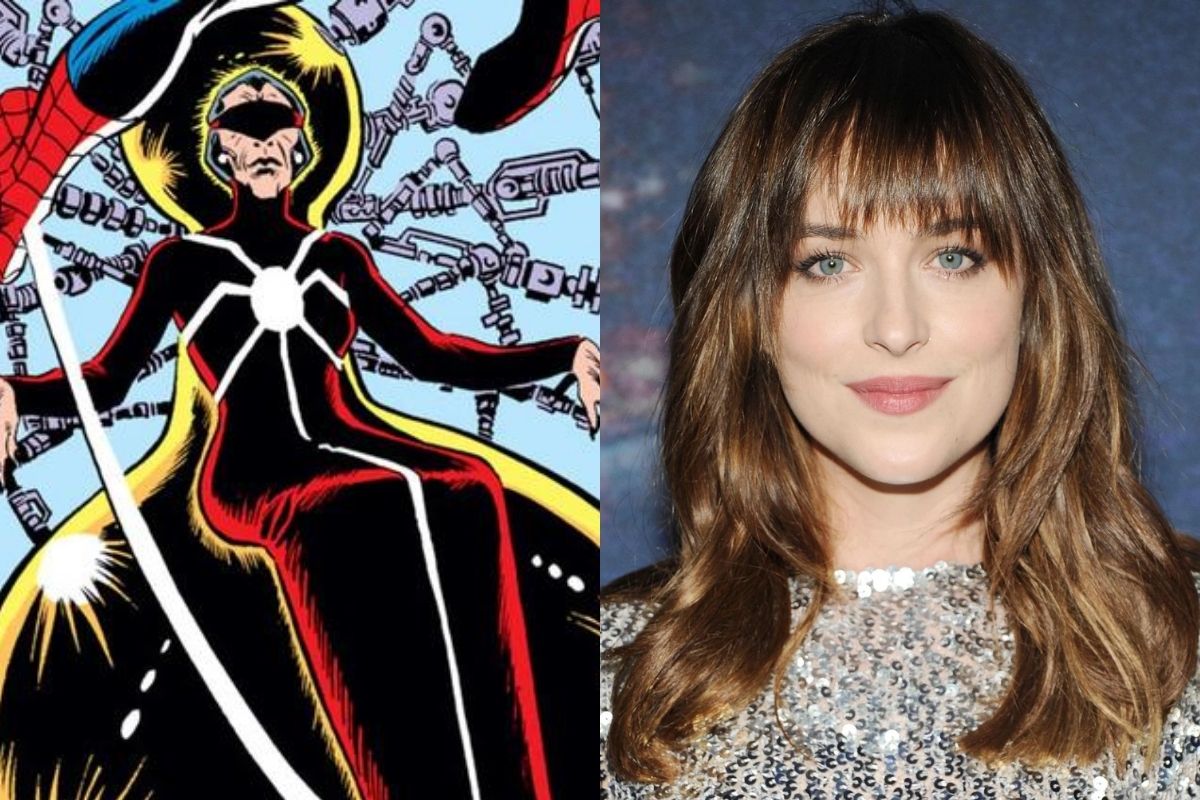 
Sony is reportedly working on a new Marvel comic book-based movie ‘Madame Web’ and Dakota Johnson has been tapped to play the lead role.

Following the huge success of 'Spider-Man: No Way Home,' Sony is gearing up to produce a new standalone superhero film, a new project included in their expanding film franchise.

In a report by Deadline, Dakota Johnson is ready to step into Sony's Universe of Marvel Characters as she has been tapped to play the role of 'Madame Web' in Sony's upcoming Marvel movie.

According to Deadline, Madame Web in the comics is depicted as an elderly woman with myasthenia gravis. She was connected to a life support system that looked like a spider web, and due to her age and medical condition, Madame Web did not actively fight any villains.

Reports further stated that because of her psychic sensory powers, she’ll basically be Sony’s version of Doctor Strange.

She also plays a part in the interconnected multiverse.

Deadline said sources have informed that the project may turn into something else.

S.J Clarkson, who's famous for her works in the Marvel series “Jessica Jones” and MCU-set spinoff “The Defenders,” is set to direct the film.