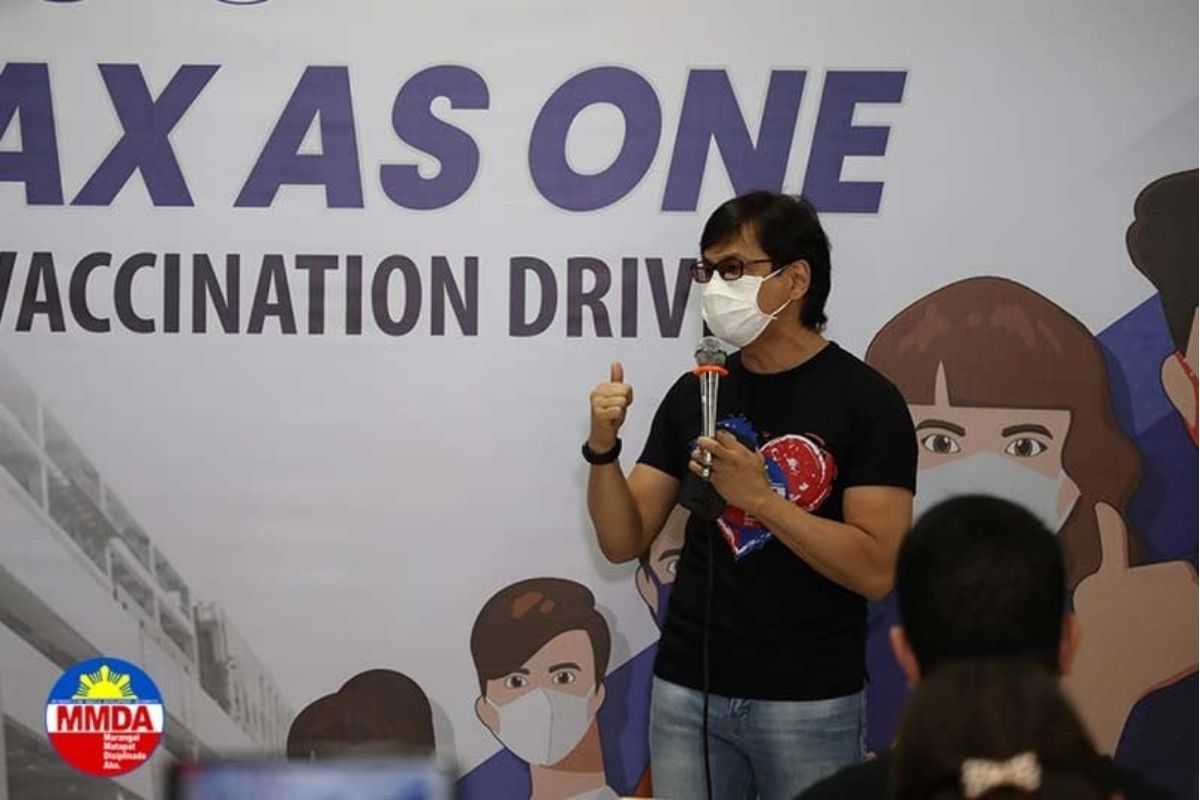 “With utmost gratitude, I respectfully tender my resignation effective the end of business hours, February 7, 2022,” Abalos said in a press conference, reading his resignation letter addressed to President Rodrigo Duterte.

Abalos made the announcement a day before the official campaign period for national candidates begins on Tuesday, February 8.

“The campaign period is fast approaching and I need to devote my time to Senator Bongbong Marcos’ campaign as his national campaign manager,” he said.

The MMDA chair also served as Marcos’ campaign manager in 2016 when the late dictator’s son ran for the vice presidency.

Abalos began his stint as MMDA chair in January 2021.