No more cash handouts from Pacquiao once campaign period starts 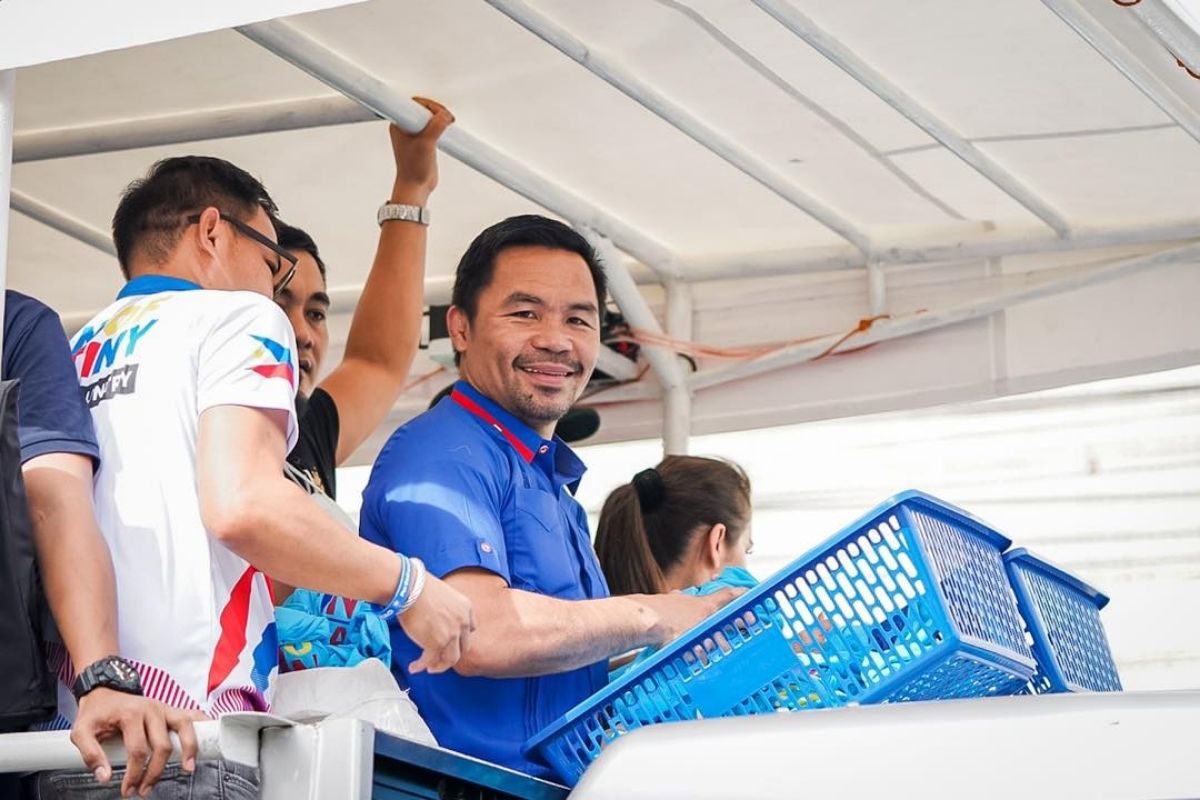 
Presidential aspirant Senator Manny Pacquiao said he will stop distributing cash handouts once the campaign period for the national elections kicks off this February 8.

Speaking in the Kapisanan ng Brodkaster ng Pilipinas (KBP) presidential candidates forum on Friday, Pacquiao said he will follow the guidelines set by the Commission on Elections (Comelec) for the campaign period.

He said that he is taking advantage of the time before the election period starts and while he is still not under the law.

Pacquiao has drawn flak for giving away money during his trip to the provinces. He insists, however, that the money is from his own pocket, adding that he has been giving cash handouts even before he became a politician.

The Comelec earlier warned that giving away cash in the form of “ayuda” is considered vote-buying and will be banned once the campaign period begins.