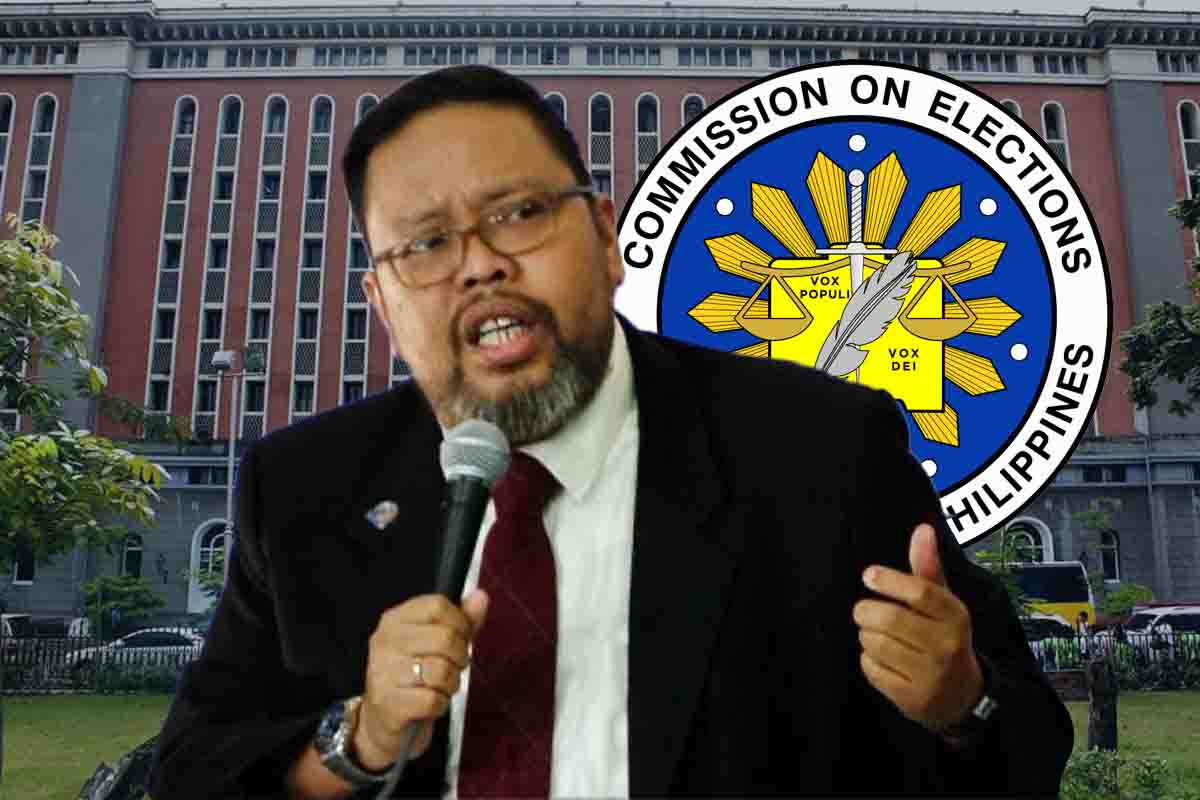 
A Commission on Elections official on Thursday said the absence of candidates in the 2022 polls from debates could be a “red flag” for voters.

“Not a red flag for Comelec, but red flag for the voters, absolutely. But for the Comelec, we don't care if they come or not,” Comelec spokesperson James Jimenez said in a press briefing.

Jimenez, who also serves as Director for Education and Information, said that while the poll body “does not care either way if [aspirants] come or not” in the scheduled debates, their participation will help voters know them better.

“Ultimately, what the Comelec cares about is whether or not the public will have the opportunity to interrogate the candidates, their positions, their beliefs and so on,” Jimenez noted. “Whether or not they come to the debate doesn't really matter to the Comelec, it matters to the people.”

Marcos also declined to join the presidential interviews conducted by GMA News journalist Jessica Soho in January, claiming the host is “biased” against his family.