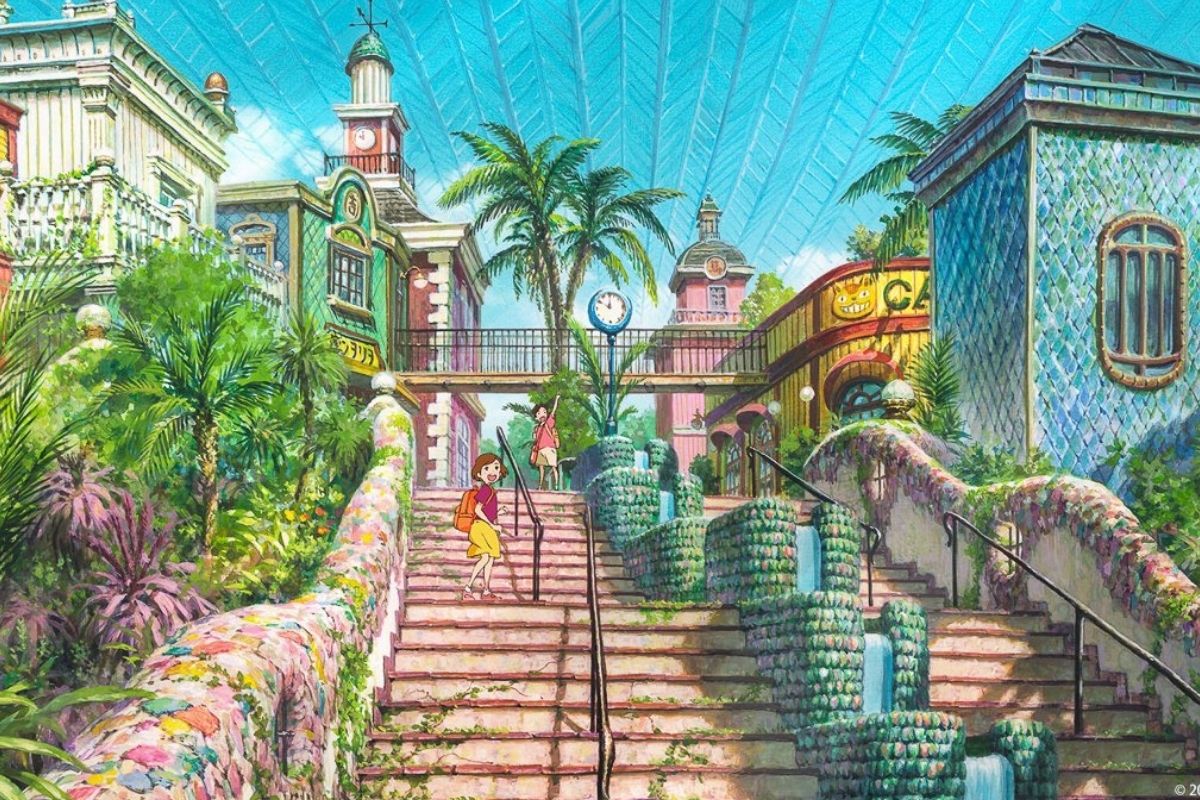 The Studio Ghibli-inspired theme park in Japan is finally opening its magical doors to the public!

Studio Ghibli has teased fans with preview photos of the ongoing construction of the theme park, which heightened the excitement of fans for the most-awaited opening of the attraction.

Ghibli Park is still under construction at Aichi Expo Memorial Park, in the city of Nagakute in Aichi Prefecture.

On Thursday, January 27, the studio revealed that the first phase of the park will be opened on November 1 this year.

According to the newly-launched website of Ghibli Park, https://ghibli-park.jp/, the theme park does not have big attractions or rides like other conventional theme parks.

Instead, it described Ghibli Park to be “a place where you can discover secrets while walking with your own feet and feeling the wind, leaving the forests and roads as they are,” the description on the website read.

The description is as written below:

“Ghibli Park is a park that expresses the world of Studio Ghibli, which is created in consultation with the forest in the "Aichi Expo Memorial Park (Morikoro Park)".

Ghibli Park does not have big attractions or rides. The three areas that will open on November 1st are "Ghibli's Large Warehouse," "Youth Hill," and "Dondokomori."

Welcome to the world of buildings that appeared in the movie and a large warehouse full of Ghibli secrets.”

On February 1, the studio also released a sightseeing video produced by Studio Ghibli, which depicts the charm of “Aichi with Ghibli Park.” It was posted on the new online site called ‘Kaze ni Natte, Asobou,’ which translates to ‘Play Along with the Wind’ in English.

The site, managed by the Aichi Tourism Bureau, firmly highlights Aichi as the “home of the Ghibli Park.” The beautifully shot 4-minute video featured the picturesque locations of Aichi, which looks like it was straight out of a Ghibli film as the little girl toured us around the prefecture.

Check out the video below:

The first three areas of Ghibli Park to open on November 1 are Ghibli’s Giant Warehouse, Hill of Youth, and Dondoko FOrest, marked in pink, yellow, and pink, respectively in the map. 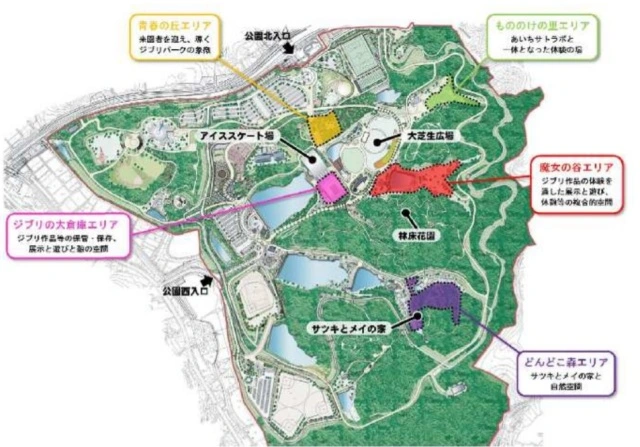